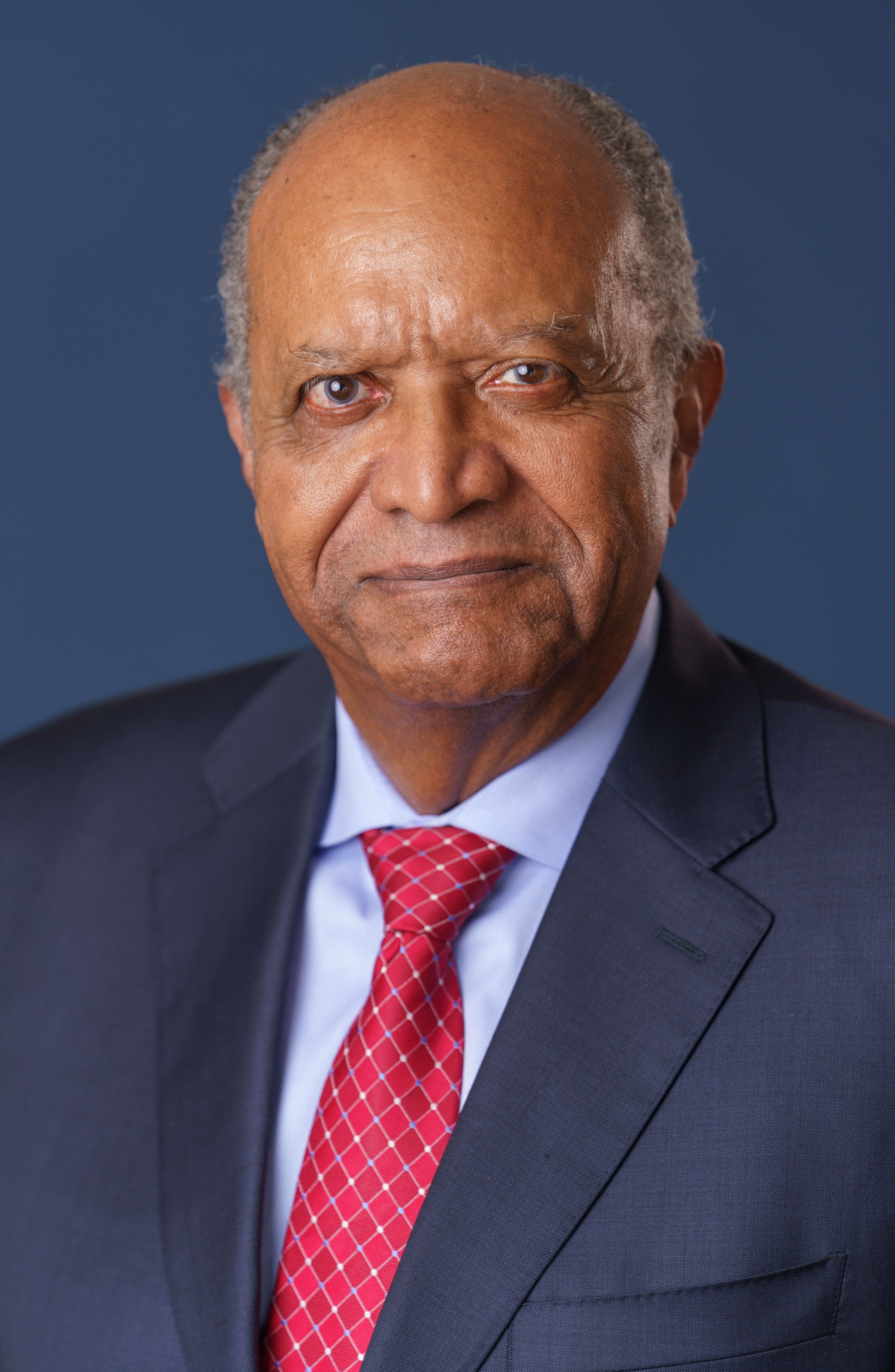 Percy Pierre joined the Clark School as an Adjunct Professor and Glenn L. Martin Endowed Professor in the Department of Electrical and Computer Engineering in Fall 2019. He will assist the college in the recruitment and mentoring of women and underrepresented minority graduate students, and in the recruitment of diverse faculty.

Pierre has over 50 years of experience in academic administration and the administration of military research and development. His service in academic administration includes Vice President for Research and Graduate Studies at Michigan State University, President of Prairie View A&M University near Houston Texas, and Dean of Engineering at Howard University in Washington DC. He also served on the Board of Trustees of the University of Notre Dame and the Board of Trustees of Hampshire College in Amherst, Massachusetts. His service in military R&D administration includes service as Acting Secretary of the Army in 1981, as Assistant Secretary of the Army for Research, Development, and Acquisition, and as a researcher at the RAND Corporation. Subsequently, he served on the Board of Trustees of the Aerospace Corporation, which performed systems engineering studies of space systems for the US Air Force and the National Reconnaissance Office. He also served on the Board of Trustees of the Center for Naval Analysis which does systems studies for naval operations. He served as a program officer of the Alfred P. Sloan Foundation and was instrumental in organizing and funding the creation of several organizations in support of minorities in engineering. Pierre also served as a White House Fellow in the Office of the President of the US in 1969. Pierre is recognized as the first African American to earn a doctorate in electrical engineering. Pierre was elected to National Academy of Engineering membership in 2009 for his service as assistant secretary of the Army, contributions to engineering education, and leadership in creating the national minority engineering effort.

Properties of Random Functions with Applications to Communications Theory

"On the Independence of Linear Functionals of Linear Processes," SIAM Journal of Applied Math, Vol. 17, #4, July 1969.

"On the Convergence of Error Probabilities in Signal Detection Problems," Information and Control, Vol. 17, #1, August 1970.

Note: Three of these papers were cited by Eugene Wong in his invited paper "Recent Progress in Stochastic Processes--A Survey," IEEE Transactions on Information Theory, Vol. 19, #3, May 1973.

"BEACON: Using Diversity as an Evolutionary Tool for a High-Performing Science and Technology Center", Co-author Judi Brown Clarke, Chapter in the book Evolution in Action, edited by Wolfgang Banzhaf, published by Springer Press, 2020.

"A Brief History of the Collaborative Minority Engineering Effort: A Personal Account." Changing the Face of Engineering: The African American Experience. The Johns Hopkins Press, Baltimore, 2015.

"On Establishing a High School for the Engineering Professions Within the East Baton Rouge Parish School System," A Report, Percy A. Pierre and Associates, October 1982.

"Seminars on Technology and Development," a report to the U.S. Agency for International Development, Howard University, 1974.

"Equipping the Army:  A Statement to the Congress on the FY 1979 Research, Development and Procurement Request, Congressional Record, 1978.

"Equipping the Army:  A Statement to the Congress on the FY  1980 Research, Development, and Procurement Request," Congressional Record, 1979.

Note:  The statements "Equipping The Army" were cited by Senator Proxmire for his excellence award as the best agency presentation he had seen from the Pentagon.

The Clark School welcomes six National Academy Engineering members who will be returning to or joining our faculty this fall.