The staff of the Maryland NanoCenter thanked one of the people instrumental to the center’s founding, ahead of his move to become president of a university in Ireland.

Dr. Patrick O’Shea, departing as the Vice President for Research at UMD’s College Park campus, helped found the NanoCenter when he was director of the Institute for Research in Electronics and Applied Physics. O’Shea is moving to become the president of the University of Cork in 2017.

The NanoCenter is a collection of research labs for fabrication and characterization of nanostructures, headquartered at the University of Maryland. It was founded in 2006 by O’Shea and materials science professor Gary Rubloff, who became director of the center and still serves in that role.

"Gary and I were co-conspirators in the founding of the NanoCenter. I know nothing about nanoscience so I handled working with the deans of the various colleges, and Gary brought in the expertise, through his previous experience at IBM, and by hiring staff who would run the labs centrally and professionally."

Rubloff thanked O’Shea for his motivation in starting the NanoCenter, adding, "Pat has been a central figure in keeping the NanoCenter going all these years as he has moved up through the UMD system."

The plaque was made by the staff of the Fab Lab, the nanocenter’s shared facility for fabrication, through an intricate process more frequently used for making computer chips. In this case, the process produced a picture of O’Shea, the Nanocenter’s logo, the Terrapin and Shell symbols of the University of Maryland, and words of friendship and greeting in Gaelic, "Slainté" ("To your health") and "Go raibh mile maith agat" ("Thank you very much.) 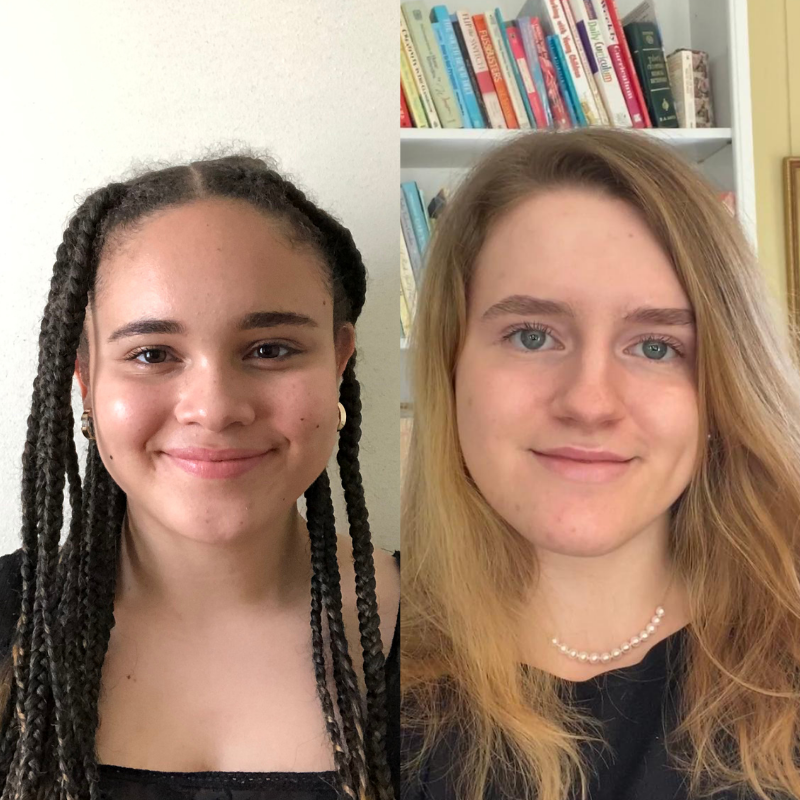