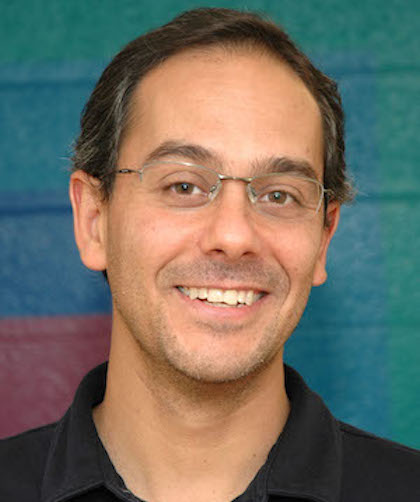 His interests center around the interactions between cognition and emotion/motivation in the human brain. He received a B.Sc. in Computer Science from the Federal University of Rio de Janeiro, Brazil in 1989 and an M.Sc. in Computer Engineering in 1990 from the same university. He followed his M.Sc. work on artificial neural networks by a PhD in computational neuroscience at Boston University (1995). After returning to Brazil for a few years and being on the faculty of Computer Science at the Federal University of Rio de Janeiro, he returned to the US to take a position as Visiting Fellow at the National Institute of Mental Health in the Laboratory of Brain and Cognition headed by Leslie G. Ungerleider (1999 to 2003). He then joined the Department of Psychology at Brown University as an Assistant Professor (2003 to 2006), the Department of Psychological and Brain Sciences at Indiana University, Bloomington, as an Associate Professor (2006 to 2010), and is now at the Department of Psychology, University of Maryland, College Park, where he is Professor and director of the Maryland Neuroimaging Center.