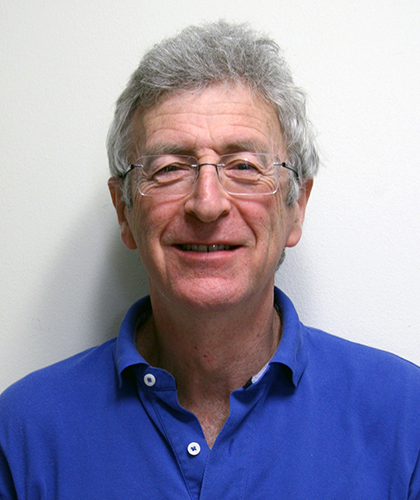 Armand M. Makowski received the Licence en Sciences Mathematiques from the Universite Libre de Bruxelles in 1975, the M.S. degree in Engineering-Systems Science from U.C.L.A. in 1976 and the Ph.D. degree in Applied Mathematics from the University of Kentucky in 1981. In August 1981, he joined the faculty of the Electrical Engineering Department at the University of Maryland at College Park, where he is presently Professor of Electrical and Computer Engineering.  From 2019 to 2022 he served as a Program Officer in the Communications and Information Foundations (CIF) Program at the National Science Foundation in Alexandrai (VA).

He held a joint appointment with the Institute for Systems Research, one of the original NSF Engineering Research Centers, since its establishment in 1985 until 2019, and was its Associate Director for Research during 1995-1996. He was also a co-founder of and active participant in the Center for Satellite and Hybrid Communication Networks, a NASA center for the development and commercialization of space.

Armand Makowski was a C.R.B. Graduate Fellow of the Belgian-American Educational Foundation (BAEF) for the academic year 1975-76; he is also a 1984 recipient of the NSF Presidential Young Investigator Award and a Lady Trust Fellow (Fall 2014).

Han received her Ph.D. in 2006 under the guidance of Prof. Richard La with a focus on wireless communication in ad-hoc networks.

Research will contribute to the study of random graphs through probabilistic techniques.