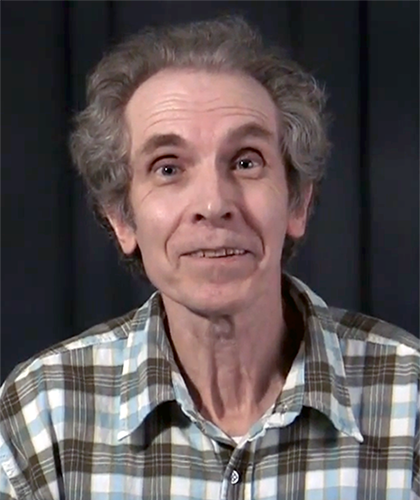 Since 1981, Dr. Tits has been with the University of Maryland, College Park. Currently, he is a Professor of Electrical Engineering and he holds a permanent joint appointment with the Institute for Systems Research. He has held visiting positions at the University of California, Berkeley, at the Lund Institute of Technology, at INRIA, at the Catholic University of Louvain at Louvain-la-Neuve, Belgium and at the Australian National University.

Dr. Tits received a 1985 NSF Presidential Young Investigator Award. He is a Fellow of the Institute of Electrical and Electronics Engineers, and a member of the Mathematical Programming Society and of the Society for Industrial and Applied Mathematics.

Fellow of the IEEE

Society for Industrial and Applied Mathematics

Dr. Tits' main research interests lie in various aspects of optimization, with emphasis on numerical methods for convex and nonconvex optimization. In addition to carrying out fundamental research work in these areas, researchers in Dr. Tits' group have developed several software packages. Especially popular is FSQP, a tandem of sophisticated software suites for nonlinear constrainted optimization, in use at over 1000 sites around the world.

Ahmadi, who earned a 2006 BS in electrical engineering and math, is a professor at Princeton University.