Alumnus Amir Ali Ahmadi, (BS EE and Math 2006) is a recipient of the Presidential Early Career Award for Scientists and Engineers (PECASE Award), the highest honor bestowed by the U.S. government on science and engineering professionals in the early stages of their research careers. Ahmadi is one of 315 PECASE awardees announced by the White House on July 2.

Ahmadi was nominated for the award by the National Science Foundation.

Ahmadi is professor of operations research and financial engineering at Princeton University, where he is associated with the Program in Applied and Computational Mathematics and the Center for Statistics and Machine Learning. Ahmadi’s research interests are in areas of applied mathematics such as optimization, computational dynamics and control and computational complexity.

As an undergraduate at the University of Maryland, Ahmadi worked with Professor Nuno Martins (ECE/ISR) and Professor André Tits (ECE/ISR). After receiving his Bachelor of Science in both electrical engineering and mathematics in 2006, Ahmadi went on to earn a Ph.D. in electrical engineering and computer science at the Massachusetts Institute of Technology in 2011, and completed a postdoctoral appointment there in 2012. He was a Herman Goldstine Fellow at IBM Watson Research Center from 2012–2014. He has been on the Princeton faculty since 2014.

His other awards include, but are not limited to, the National Academy of Engineering’s U.S. Frontiers of Engineering Symposium, 2018; the INFORMS Optimization Society’s Young Researchers’ Prize, 2018; the Sloan Fellowship in Computer Science, 2017; the DARPA Faculty Award, 2017–2019; the NSF CAREER Award, 2016; and the AFOSR Young Investigators Program Award, 2014.

About the PECASE award
Established by President Clinton in 1996, the PECASE acknowledges contributions scientists and engineers have made to the advancement of science, technology, engineering, and mathematics education and to community service as demonstrated through scientific leadership, public education, and community outreach. Recipients’ research spans across government agencies, from the Department of Defense to the National Science Foundation. The PECASE is the highest honor given to outstanding scientists and engineers beginning their independent careers.

The White House Office of Science and Technology Policy coordinates the PECASE with participating departments and agencies. Approximately 100 PECASEs are awarded in each cohort. The awards announced July 2 cover the years 2015, 2016, and 2017. 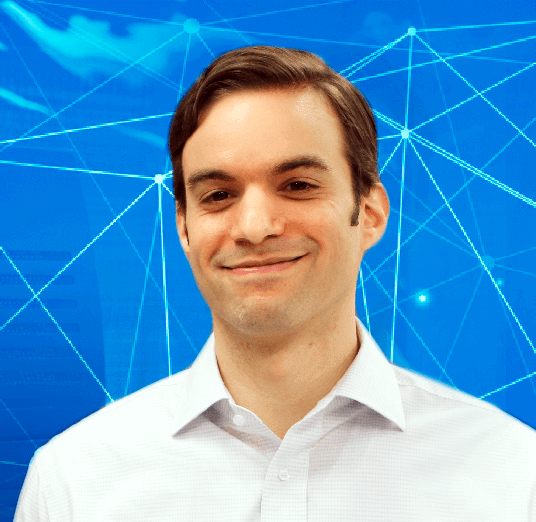