The Outstanding Commitment Awards honor individuals in the college whose extraordinary contributions have made the college a better place to live and work. The names of the honorees are carved into the fountain that graces the Martin Hall plaza. 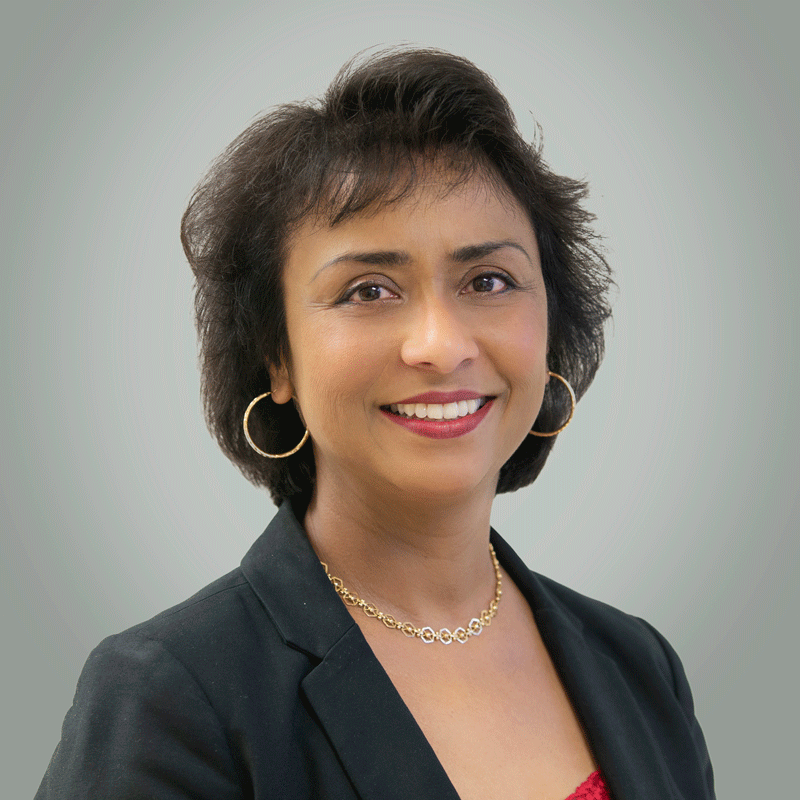