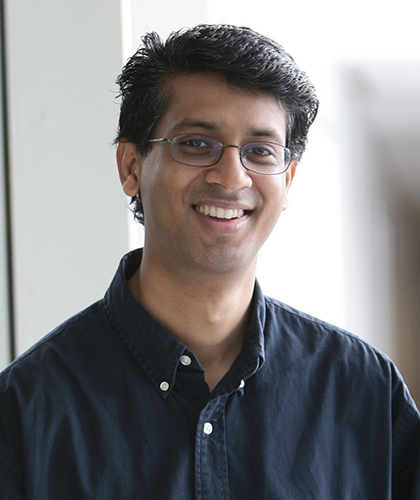 Dr. Barua is a recipient of the NSF CAREER award in 2002, and of the UMD George Corcoran Award for teaching excellence in 2003. He was a finalist for the Inventor of the Year Award in 2005 given by the Office of Technology Commercialization at the University of Maryland. He received the President of India Gold Medal for graduating from the Indian Institute of Technology in 1992 with the highest GPA in the university that year.

He served as Workshops Chair for the ACM Conference on Compilers, Architecture, & Synthesis for Embedded Systems (CASES) in 2004. He also served as Program Co-Chair for the Workshop on Compilers and Tools for Constrained Embedded Systems (CTCES), also in 2004. Over the years, he has served on several NSF panels and on the program committees of several leading academic conferences.

SecondWrite LLC has received TEDCO funding from the state of Maryland for an amount of $100,000.

Aparna Kotha was selected to lead the ECE Graduate Student Association for the 2010-11 academic year.

Professor's rewriter will allow any binary code to be rewritten and improved.