Professors Pamela Abshire (ECE/ISR), Nuno Martins (ECE/ISR), Edo Waks (ECE/IREAP), and Donald Yeung (ECE/CS) have been promoted to the rank of Full Professor in the A. James Clark School of Engineering’s Electrical and Computer Engineering Department at The University of Maryland, effective July 1.

Prior to joining the UMD faculty in 2001, Prof. Pamela Abshire (ECE/ISR) received her B.S. degree in Physics with Honor in 1992 from the California Institute of Technology. In 1995 she began her graduate education in the Department of Electrical and Computer Engineering at The Johns Hopkins University and graduated with her M.S. degree in 1997 and her Ph.D. degree in 2001. She has won many awards throughout her career, and most recently received the Clark School of Engineering E. Robert Kent Junior Faculty Teaching Award in 2011 for excellence in teaching. Her areas of specialty are in the fields of VLSI circuit design and bioengineering.  Her research focuses on better understanding the tradeoffs between performance and resources in natural and engineered systems.

Prof. Nuno Martins (ECE/ISR) received the "Licenciado" and MSc. degree in Electrical Engineering and Computer Science from the Technical University of Lisbon, Portugal, in 1994 and 1996, respectively. He earned a Ph.D. in Electrical Engineering and Computer Science and a minor in Mathematics from the Massachusetts Institute of Technology (MIT) in 2004. He was Director of the Maryland Robotics Center from 2012 until 2014. He received the 2006 American Automatic Control Council O. Hugo Schuck Award, a National Science Foundation CAREER Award in 2007, the 2008 IEEE CSS Axelby Award for the best paper in the IEEE Transactions on Automatic Control, the 2010 Outstanding ISR Faculty Award, the 2010 George Corcoran Award from the ECE Department / UMD and he was an UMD/ADVANCE Leadership Fellow in 2013. His research interests are in distributed control, team decision, optimization, networked control and communications.

Prof. Edo Waks (ECE/IREAP) received his B.S. and M.S. in Electrical Engineering from the Johns Hopkins University and he earned his Ph.D. in Electrical Engineering from Stanford University in 2003. He joined the ECE Department at the University of Maryland in 2006.  He oversees the Nanophotonics and Quantum Information Research Group and is a Fellow of the Joint Quantum Institute. Prof. Waks won the Army Research Officer Young Investigator Award in 2007, a National Science Foundation CAREER award in 2009, the Presidential Early Career Award for Scientists and Engineers (PECASE) in 2010, and he won the DARPA Young Faculty award in 2011.

Prof. Donald Yeung (ECE/CS) received his B.S. from Stanford University in 1990, and his M.S. and Ph.D. from Massachusetts Institute of Technology (MIT) in 1993 and 1998, respectively. Prof. Yeung joined the ECE Department at the University of Maryland in 1998. He co-directs the University of Maryland’s Systems and Computer Architecture Laboratory. His research interests lie in the areas of computer architecture, performance evaluation of computer systems, and the interaction of architectures, compilers, and applications. Dr. Yeung is a recipient of a 2000 George Corcoran Memorial Teaching Award from the ECE Department/UMD, a 2001 NSF CAREER Award, and a 2005 IBM Shared University Research Award.

In addition, ECE Professors Mohammad Hafezi and Jeremy Munday, who are also affiliated with The Institute for Research in Electronics and Applied Physics (IREAP), were promoted to the rank of Associate Professors with Tenure, also effective July 1. Read more here. 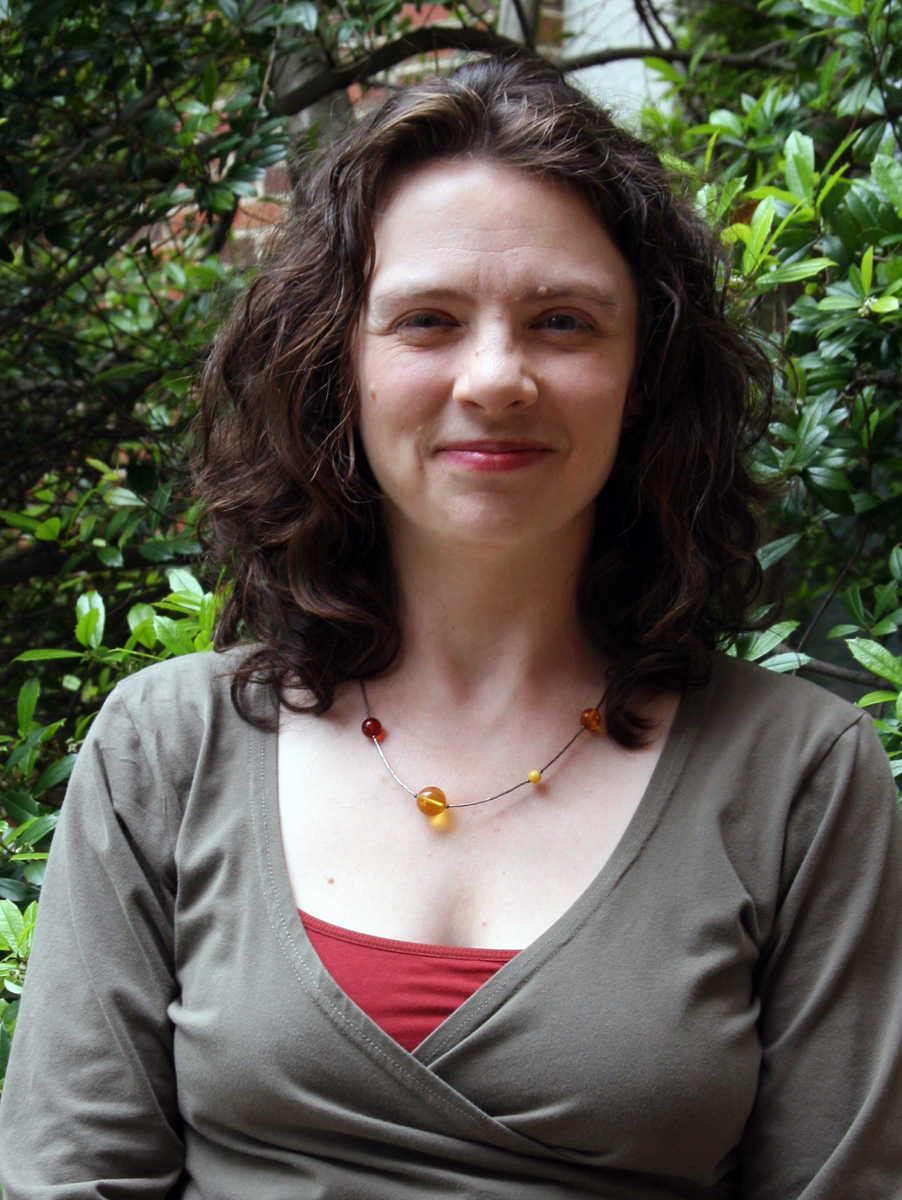 Team of Researchers from UMD, Duke, and Stanford Awarded $2...

Naviasky, an ECE Student, Spoke at the 2014 Winter Commencement 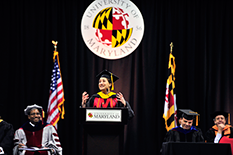