The first trial of a new data gathering system that will someday help to protect endangered species relied on the help of some surprised but cooperative white-tailed deer in the foothills of the Shenandoah mountains in early December.

The test was part of a cooperative project among researchers from the University of Maryland, the National Geographic Society and Princeton University called "Remote Imaging of Community Ecology via Animal-borne Wireless Networks." The four-year, $1.8M National Science Foundation grant was awarded to the team in 2011. Associate Professor Nuno Martins (ECE/ISR) is the principal investigator from Maryland; the team also includes Greg Marshall of the National Geographic Society and alumna and Princeton University Professor Naomi Leonard (EE Ph.D. 1994).

The "animal-borne wireless sensor network" consists of devices animals can wear to capture video, sound, geo-location data, and other information. The research project is building a broad foundation of knowledge about how to design and optimize the algorithms that control these devices for monitoring animal behavior as well as how to better understand and model the mechanisms of social interaction. This data will one day provide scientists with valuable information into the group behavior of endangered species and help to protect them.

During the test, collaborators who are animal experts from the Smithsonian Conservation Biology Institute at Front Royal humanely caught 10 deer, then outfitted them with special collars bearing the wireless devices. The deer then went about their normal lives for the next 12 days while the devices recorded their geographical location once a minute.

Since the wireless devices were networked, when the outfitted deer came within 30 feet of each other, video and audio recording was triggered and interactions were captured. At the end of the test, a timer in the collar triggered its release, and it dropped off the deer. Researchers then returned to the deer’s last known location and retrieved the device and its data.

The retrieved devices were loaded with gigabytes of data that recorded the movement and interactions of the deer, says Postdoctoral Researcher Konrad Aschenbach (EE Ph.D. 2011). Because each device included an accelerometer, a gyroscope and a magnetometer (compass), the researchers are able to crunch the data to determine what kinds of recording is "normal" behavior for a deer—e.g. when it is walking around looking for food—and what is more unusual behavior, for example when the deer wards off another deer, is being preyed upon or is running away from danger, or otherwise experiences an unusual event in its life.

Such differentiations will be important in the project’s next phase. The researchers will be optimizing the device so the video and sound recorders (which are the most battery-intensive) only are triggered during unusual events, thus prolonging battery life and the length of time the collar can be deployed. Eventually, the researchers hope to be able to use the collar for a month at a time.

"This grant is creating unique opportunities to develop research that combines theory with practical application, algorithm design, hardware integration, testing and real experiments," says Martins. "It also is providing unique undergraduate research opportunities that are attracting some of our best students, such as Joshua Drubin who began working on this project in 2012." [This fall, Drubin was part of the undergrad team that won the MHacks "hackathon" at the University of Michigan.]

The ultimate goal is to build collar devices that could be carried by a variety of small and large prey and predator animals, such as bears, coyotes, bobcats, and caribou, Aschenbach says. When perfected, the devices could record moments of predation, giving scientists a better understanding of wild species behavior, particularly who is preying on whom. This is of particular interest, for example, in Canada, where caribou populations are dropping, but the predator animal feeding on caribou calves is not known.

| Read our original story about the grant | 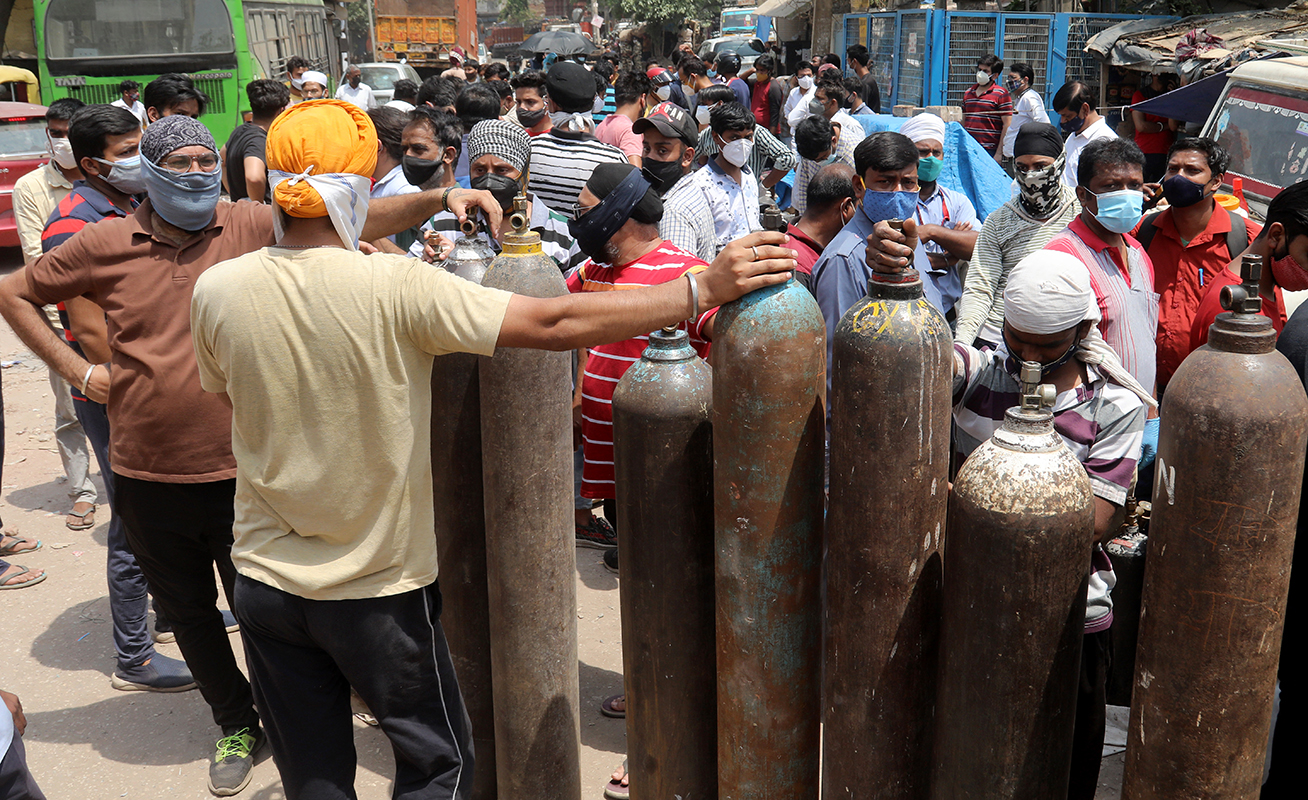