The researchers will construct a wireless network of animal-borne embedded devices deployed and tested in a biologically-relevant application. The networked devices will provide geo-location data and execute cooperative strategies that save battery life by selectively recording bandwidth-intensive audio and high-definition video footage of occurrences of animal group behavior of interest, such as predation.

There are three concurrent and interdependent research themes:

• Investigating methods to design and analyze the performance of distributed algorithms that implement autonomous decisions at the mobile agents, subject to communication and computational constraints.

• Pursuing data-driven fundamental research on the modeling of animal group motion, promoting a formal understanding of the mechanisms of social interaction. 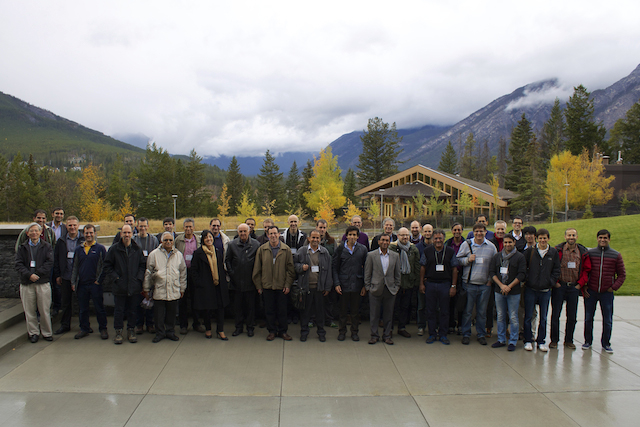 Ulukus is PI for NSF grant on energy harvesting wireless...