Prof. Jonathan Z. Simon (ECE/Biology/ISR) and his former student, Nai Ding co-authored a paper which has been published in the March 2014 volume of NeuroImage. Nai Ding is the primary author of the article titled “Robust Cortical Entrainment to the Speech Envelope.”

The neural processing measured in this research (in human listeners who were scanned with magnetoencephalography) is in complete agreement with the everyday listening experiences of cochlear implant users in noisy conditions, where they can hear when someone is talking but cannot understand what they are saying.

The article can be found online or in PDF format.

Ding received his Ph.D. in electrical engineering at the University of Maryland in 2012. He is now a post-doctoral researcher at New York University. He works in David Poeppel's cognitive neuroscience research lab in the NYU Department of Psychology. His research interests include speech perception and neural computations in auditory cortex. Simon directs the Computational Sensorimotor Systems Lab at the University of Maryland. His primary research interests include: auditory neural computations and representations; magnetoencephalography and cortical physiology; signal processing in biological systems; and computational and theoretical neuroscience. 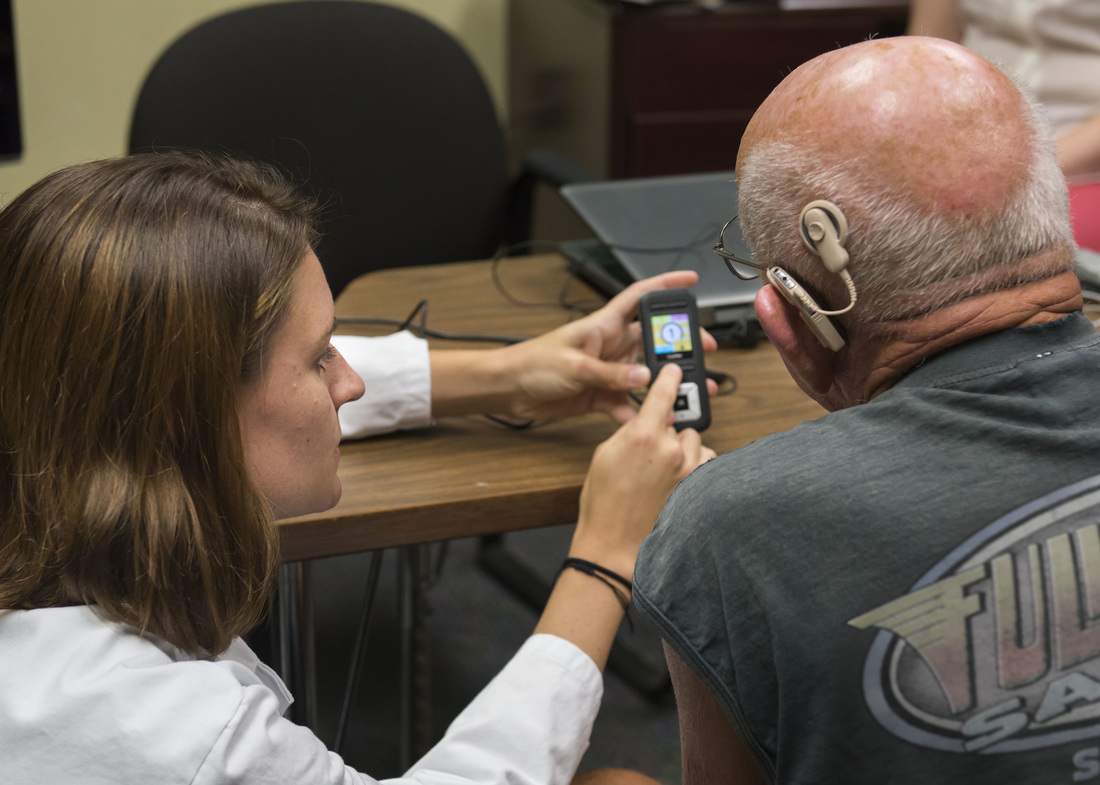 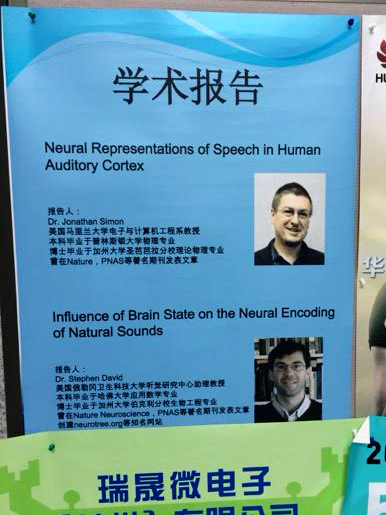