Alireza Khaligh (ECE/ISR) has been promoted to the rank of associate professor with tenure by University of Maryland President Wallace Loh, effective July 1, 2015. 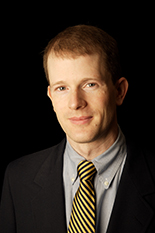 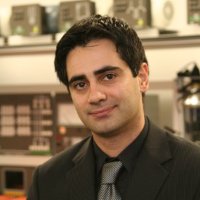