The University of Maryland's biosensors research group, led by Profs. Mel Gomez and Neil Goldsman of the Department of Electrical and Computer Engineering (ECE) and Prof. Michael Fuhrer of the Department of Physics, obtained a one-year contract for cancer research worth $400K with a total three-year award potential from the National Cancer Institute–SAIC, part of the National Institutes of Health (NIH). The group will develop arrays of carbon nanotube transistors to detect the hybridization of nucleic acid molecules for cancer research. The project will be performed in close cooperation with Dr. Javed Khan, M.D., a principal investigator at the Pediatric Oncology Branch of the National Cancer Institute and a leading authority on childhood cancer. The effort is part of a collaboration involving the University of Maryland, NCI and NASA Goddard Space Flight Center and involves a cross-disciplinary mix of clinicians, molecular biologists, biochemists, physicists, material scientists and electrical engineers.

The goal of the research is to develop and optimize methods for screening large numbers of genes without having to perform the labor-intensive step of labeling the target with reporter molecules and other enzymatic reactions. The principal investigator for the project is Dr. R.D. (Mel) Gomez, professor of electrical and computer engineering at the A. James Clark School of Engineering.

One method being developed is to tether short (typically 25-nucleotide) single-stranded deoxyribo (DNA) or peptide (PNA) nucleic acid chains to the gate area of the transistor to act as bait for capturing nucleic acids with the complementary sequence. The transistor detects the increase in negative charge at the gate, which occurs when strands of DNA or RNA are captured through the Watson-Crick base pairing interaction. The technique is being optimized as an alternative technology for microarray gene expression experiments. While traditional methods use light or electrochemical reactions to detect hybridization in microarrays, the proposed technique uses electronic sensing which requires no additional chemical modifications or enzymatic reactions to implement. It is therefore faster, less complicated and more readily quantifiable.

The sensing transistors are based on carbon nanotubes (CNTs) rather than traditional silicon metal oxide field effect transistors (MOSFETs). The nanometer scale CNTs owe their high sensitivity to very large surface-to-volume ratios. The CNTFETs are custom designed and fabricated at the University of Maryland using the semiconductor fabrication facilities in the College of Engineering and Laboratory for Physical Sciences.

The outcome of the research project can pave the way towards detection of other biomolecules besides nucleic acid. DNA-like chains, known as aptamers, bind to amino acids, peptides, drugs and even cells. Using these as probes can significantly extend the utility of the sensors for medical screening, environmental testing, drug discovery and homeland security. 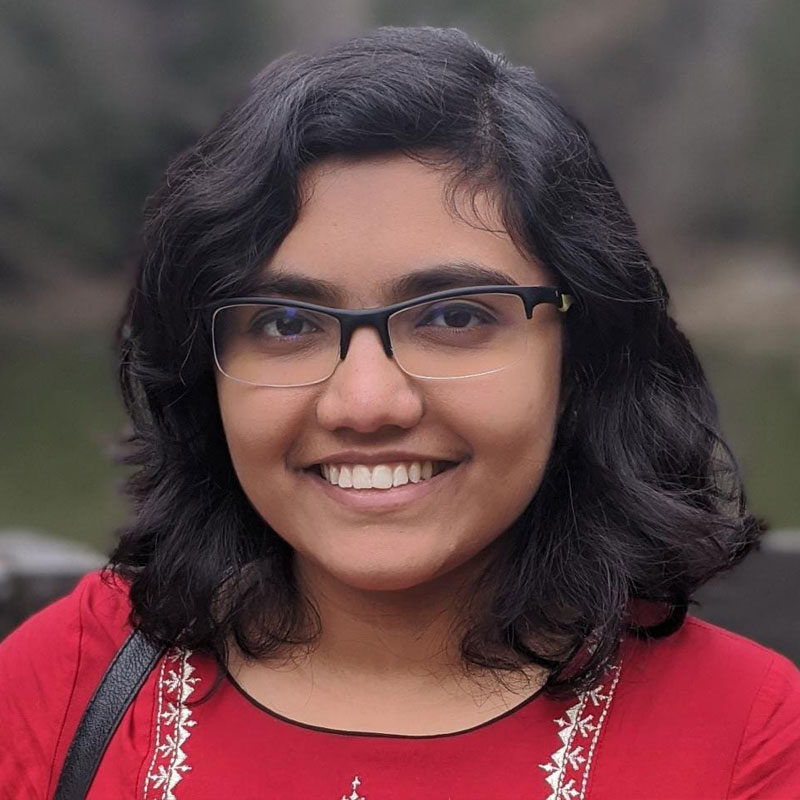