Minta Martin Professor of Engineering Christopher C. Davis (ECE/ISR) has recently been awarded a Multidisciplinary Research Initiatives (MRI) contract worth $4M over five years from the Joint Technology Office, entitled “Laser Beam Propagation through the Low Atmosphere in Deep Turbulence.” Professor Davis will partner with Professor Thomas Antonsen (ECE/Physics/IREAP), Professor Stuart Milner of the Department of Civil and Environmental Engineering, and Professors Ron Phillips and Larry Andrews from the University of Central Florida.

The research aims to develop new and improved techniques for characterizing the optical properties of the turbulent atmosphere along lengthy paths close to the ground. Such paths are described as involving “deep turbulence.” The ultimate goal is to provide improved information to adaptive optics systems that are used to project high energy laser beams at targets. The experimental phase of the project will involve aperture averaging, scintillometry, and microscale temperature measurements to determine the strength of turbulence, studies of enhanced backscatter from rough targets, and the use of a new type of plenoptic camera to measure phases and amplitudes of a distorted laser beam received at an aperture.

The secondary objective will involve the examination of two new approaches to developing an Adaptive Optics (AO) system that will mitigate the deleterious effects of optical turbulence.  One new and unique AO system will be based upon the naturally occurring phenomenon of enhanced backscatter (EBS), which can only be observed with double-pass mono-static laser systems. The other AO system to be examined will demonstrate the feasibility of developing a new optical sensor system using a modified “light field” or “plenoptic” camera to better characterize the full distortions of an incoming wave-front as compared with a traditional Shack-Hartmann sensor under extreme atmospheric conditions.

The project will use an extended set of existing and new characterization instruments that can be used on our test ranges at the Kennedy Space Center and elsewhere. The theoretical effort will also explore the efficacy of a heating beam to mitigate the effect of the atmosphere on a propagating high energy laser beam.

Davis and Milner Receive a $1M Contract from the Federal... 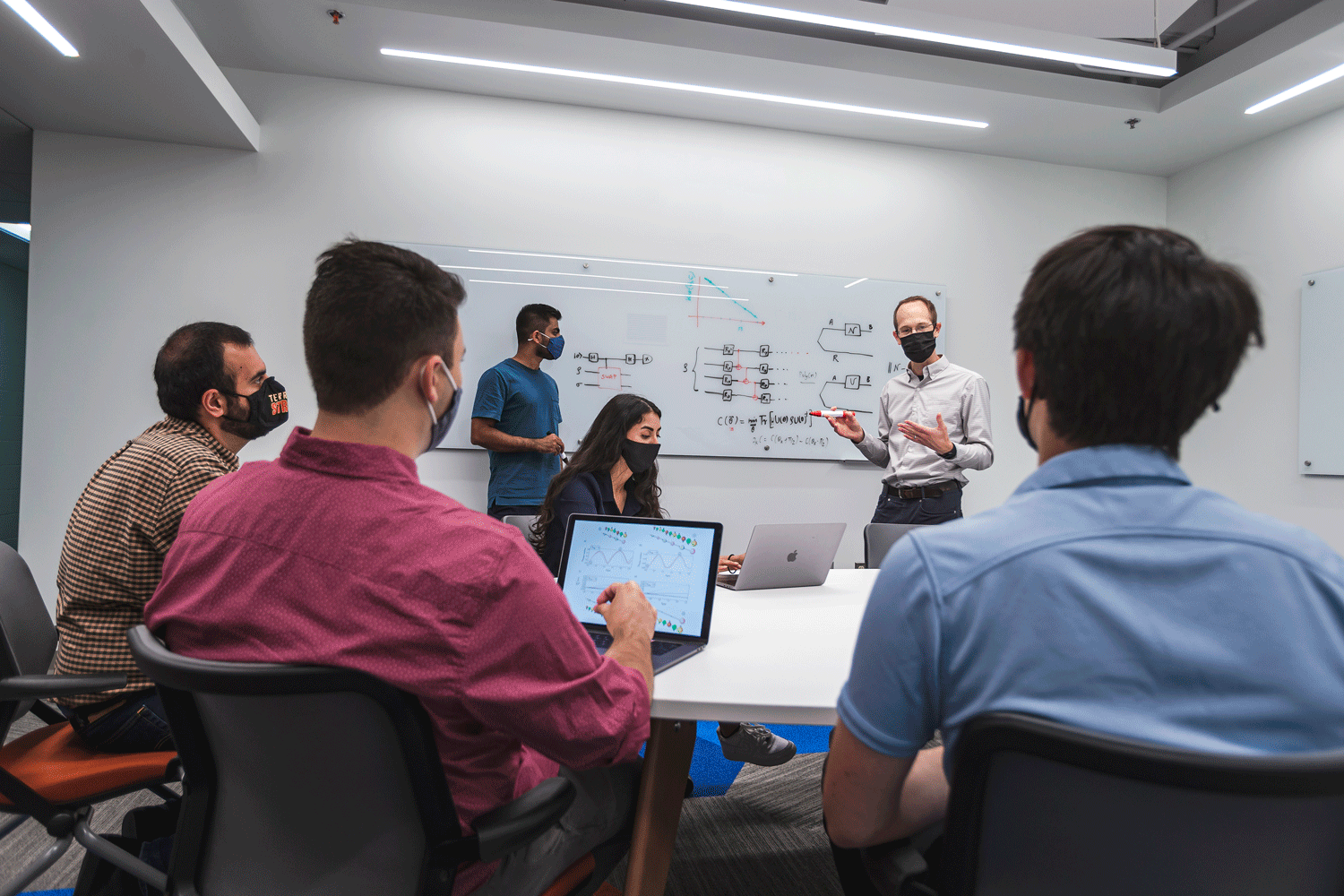