Prof. Chembo joined the ECE Department in January 2019. He holds a joint appointment in the Institute for Research in Electronics and Applied Physics.

Before joining the University of Maryland, Prof. Chembo was a Research Scientist at the French National Center for Scientific Research (CNRS). There, he led a research group focused on the exploration of nonlinear, quantum and stochastic phenomena in optoelectronics, microwave photonics, and laser physics.

Prof. Chembo’s research interests include nonlinear and stochastic dynamics, quantum optics, laser physics and information theory. In 2006, Prof. Chembo received a PhD degree in photonics from the University of the Balearic Islands (Palma de Mallorca, Spain), and independently, a PhD degree in nonlinear dynamics from the University of Yaounde I (Cameroon).

In 2007 and 2008, he was a postdoctoral fellow with the FEMTO-ST Institute in Besançon, France. In 2009, he was a NASA Postdoctoral Program (NPP) Fellow at the Quantum Science and Technology Group of the Jet Propulsion Laboratory, Caltech (Pasadena, California, USA). From 2010 to 2016, he was a research scientist with CNRS (Centre National de la Recherche Scientifique) in France, with affiliation to the FEMTO-ST Institute where he founded and led the Microwave Photonics Group for Aerospace and Communication Engineering. In 2017, he joined the Georgia Tech-CNRS International Joint Laboratory in Atlanta, Georgia, USA. He has co-authored more than 150 articles in refereed international journals and international conference proceedings.

He was a member of the Committee for Regional Development of the International Commission for Optics (ICO) from 2014 to 2017. He is a senior member of IEEE and OSA, an associate editor for the OSA journal Optics Express, and the IEEE Photonics Society Africa Initiative Representative. He was recently named a SPIE Fellow in 2019. 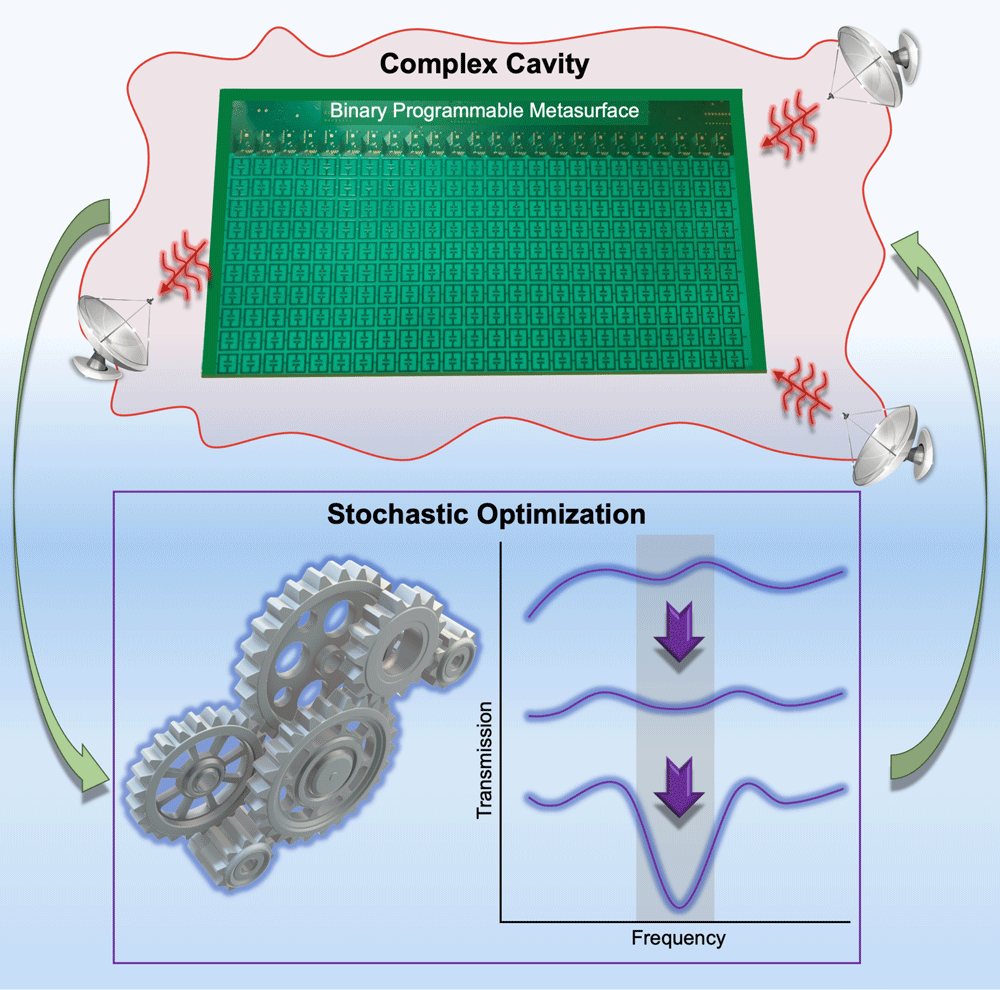 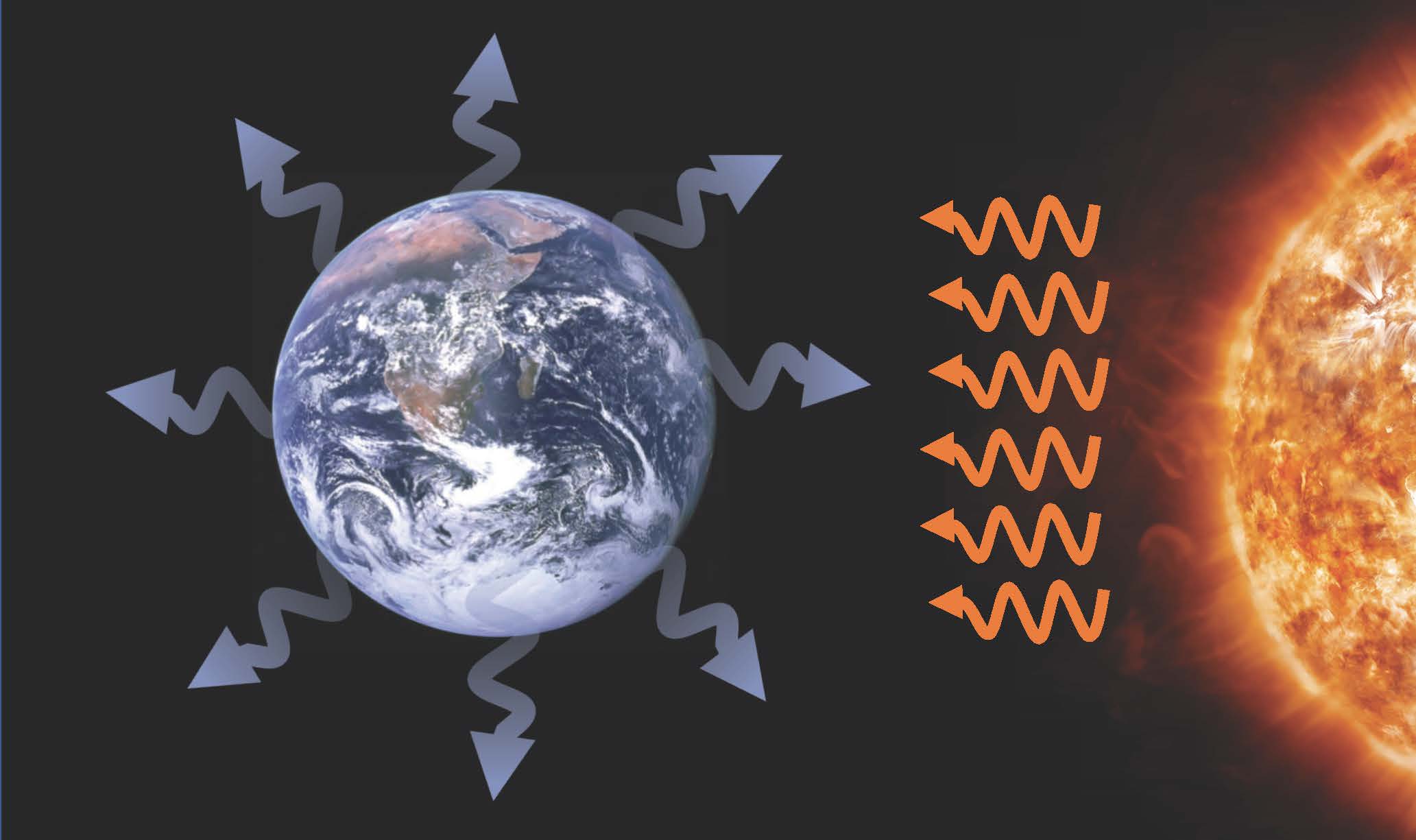