The papers that were presented in the semi-final round included “Comparative Study of Power Generation Methods for Mars Mission: Potential of Space Solar Power (SSP) System” submitted by Zhang and Co-author Walts, and “The Feasibility of Space Solar Power for Forward Operating Bases,” submitted by Walts and Co-author Esty. The semi-finals were held during the International Space Development Conference (ISDC 2017) on May 25-29 in St. Louis, Missouri. The paper that made it to the final round titled “Impact of Emerging PV Technologies on a Space Solar Power System” was submitted by Rogers, and was presented at the finals that were held during the International Astronautical Congress (IAC 2017) on September 25-29 in Adelaide, Australia. The students were provided with travel and registration support to both ISDC and IAC 2017, and were given formal certificates of recognition. 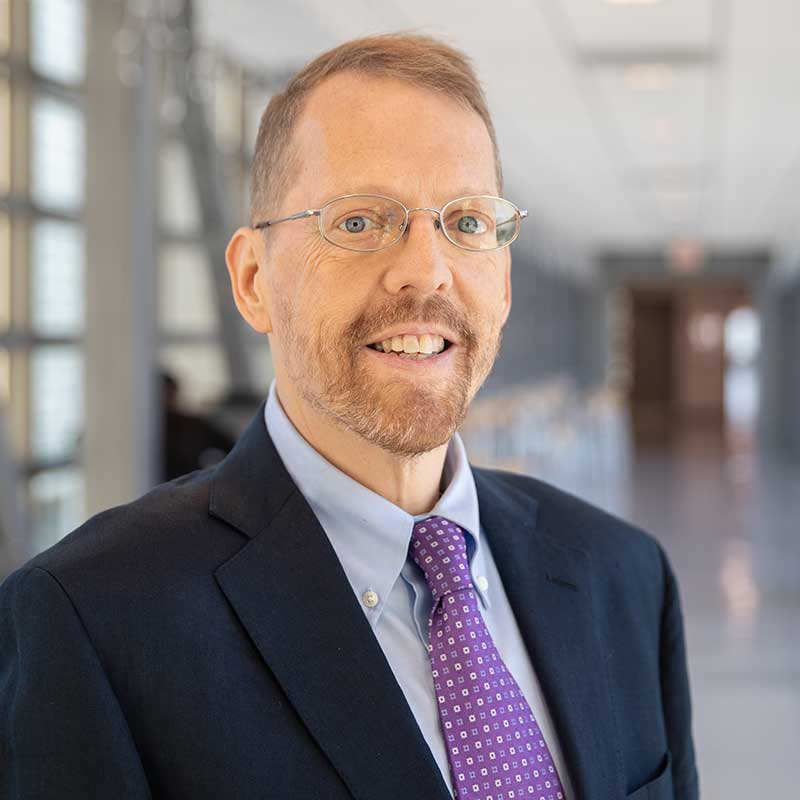 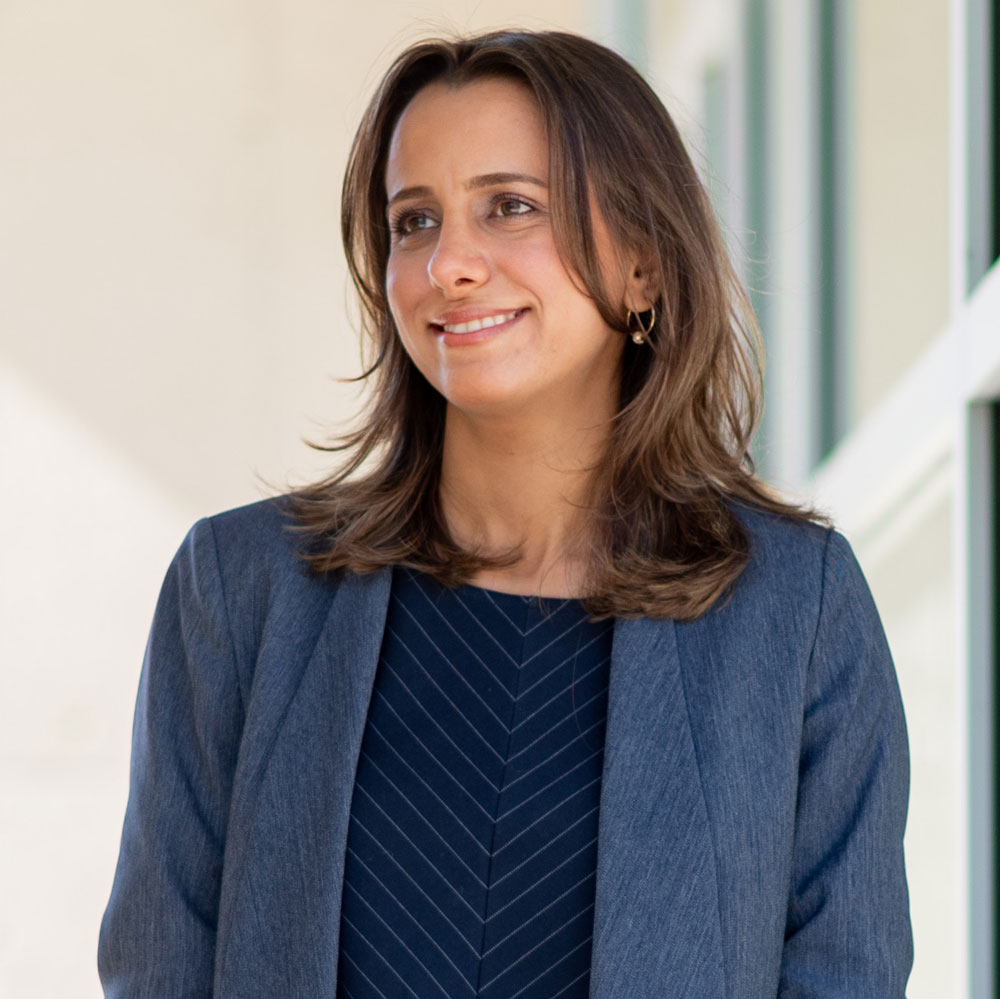 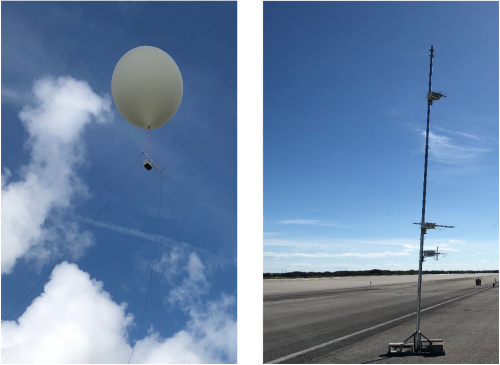 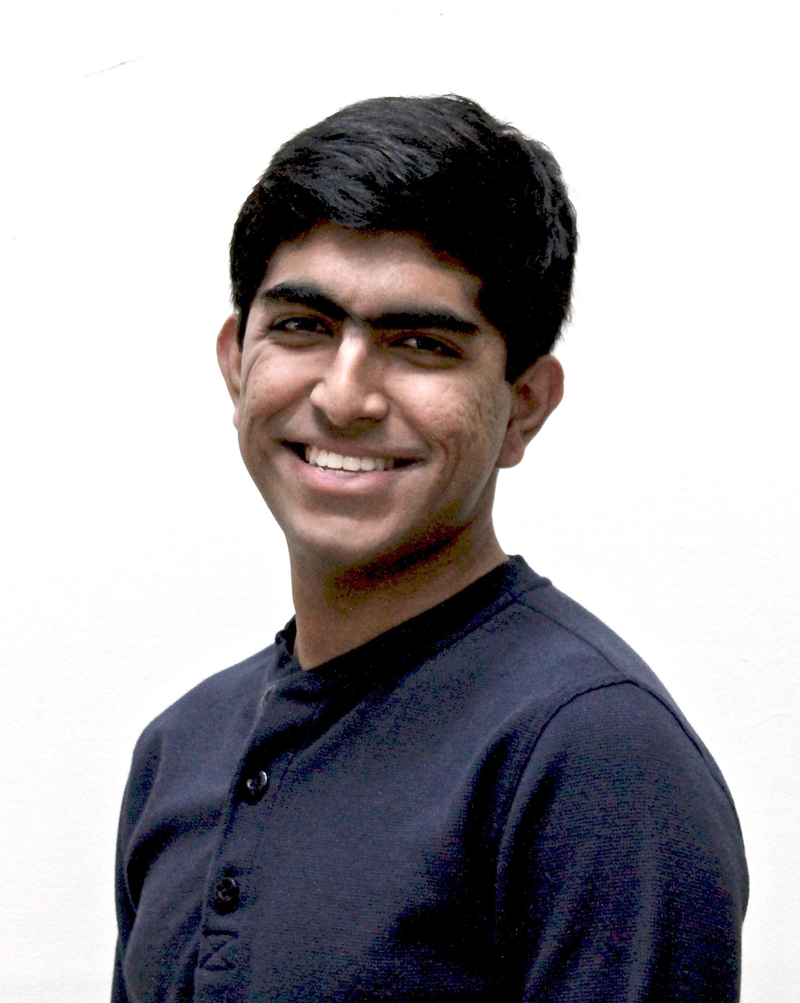