This summer, Vishnu Chandrasenan has the opportunity to pursue his life-long fascination with space as an intern at the National Aeronautics and Space Administration (NASA) Goddard Space Flight Center.

Expecting to graduate in May of 2018, Vishnu is pursuing his Masters degree in Telecommunications, and NASA Goddard has been the perfect place to put his education into application.

What sparked your interest in space exploration technology?When I was in fourth grade, I remember my parents explaining to me about NASA’s monumental mission of landing a rover on Mars, while we watched on TV the entry, descent and landing of the rover Spirit on Martian soil. That moment was an epiphany; for the first time I could comprehend the product of engineering and human ingenuity. I never realized until very late how deeply that moment left within me a permanent fascination for space science, engineering and exploration.
Why did you want to intern for the NASA Goddard Space Flight Center?
Goddard Space Flight Center is NASA’s largest field center in the United States, with around 10,000 engineers and scientists performing unprecedented research and breakthrough technological innovation. NASA Goddard is particularly alluring to me as a Telecommunications Engineering student because it operates two spaceflight tracking and data acquisition networks known as the Space Network and the Near Earth Network.

What is the goal of your summer internship?I am an engineering intern at the Solar System Exploration Division. My primary area of work is studying and modeling radio frequency propagation in space. The Sun, for example, is one of the most powerful emitters of radio frequencies and studying them is of paramount importance. During solar burst events, extraordinary amounts of energy is projected into space. Without a proper way to classify and predict this behavior, we can endanger the functioning of cellular telecommunications systems, on-board satellite transmitters and electric power grids. Back on Earth, we can monitor these events using very high frequency (VHF) receivers with modest antennas having radio receivers specially designed to operate at these frequencies.However at NASA, we have access to data from two strategically placed satellites in orbit around the Sun, with three distinct frequency bandwidth receivers on board. As my mentor always says, this is a gold mine of data spanning several angles of observation at different points in the trajectory while in orbit around the Sun. My internship focuses on extraction of data from these radio receivers on board two of these spacecraft missions (STEREO A/B), which were launched in October 2006 from Cape Canaveral Air Force Station in Florida. During the summer, the goal was to study the incoming electric field data, calibrate them with respect to on-board antenna lengths, analyze dynamic spectrum that spans different frequency channels and radio triangulate to find source of radio propagation.

What have you accomplished so far in your internship, and what to you hope to accomplish before the end of the summer?I’ve been studying the technology behind data access from satellites, and how to extract the downlinked data that we specifically need. Midway through the summer, we successfully calibrated data from two radio receivers and modeled information from several interesting burst events. As we go forward, my mentor is directing me towards exploring spectrum analysis and learning to downlink data from another spacecraft that has rich temporal data, which can provide stereoscopic observations of the same radio burst event from three different angles.

What have you enjoyed most about working at the NASA Goddard Space Flight Center?This internship set up the opportunity to interact with scientists and engineers from a wide spectrum of human knowledge.

On a normal working day, you might be walking past operations control room of the Lunar Reconnaissance Orbiter, or getting to see the grandeur of the James Webb Space Telescope in the largest clean room on the planet. On most days, engineers volunteer and take us around labs and spacecraft integration facilities.

I made some potentially life long associations with people who have designed cryogenics for the James Webb Space Telescope and electrical engineers who had lead the design and operations of instruments on board the Hubble Space Telescope. I got to interact with a team of scientist designing instruments for the next generation Parker Solar Probe, which will be closer than any spacecraft has ever been to the Sun.

Many of these experiences make you believe the magnificence of how technology can scale the limits of what is unknown, into the realms of what is known.

What’s been the biggest challenge? The biggest challenge was settling in during the first week. There were a lot of expectations and you feel daunted with the pressure to deliver. However, my mentor took great pains to ensure that I transitioned seamlessly into the working environment. This experience was a lesson for me in people management, especially to witness how engineers use motivation and constructive criticism to drive collective innovation and push the best out of each other.

What have you learned (about space flight, software development, data extraction, technology, etc.) that you didn’t know before your internship?I learned to use TMLib spacecraft client-server API, which is used for extracting telemetry and CCSDS telecommands. Another aspect involved inter-communication with on-board spacecraft instrumentation including Fixed, High and Low Frequency Radio Receivers. I was taught how Bash scripting (a command interpreter that is used to execute commands on a computer directly using a Terminal window, which is much more powerful and convenient than traditionally using an user interface) is used with high convenience during defining libraries and startup files to run in conjunction with a data analysis suite called IDL, which is quite extensively used inside NASA.

What advice do you have for students considering an internship at the NASA Goddard Space Flight Center next summer?Joining NASA’s workforce is a life transforming experience. NASA loves their interns and a chance to work here should never be missed! 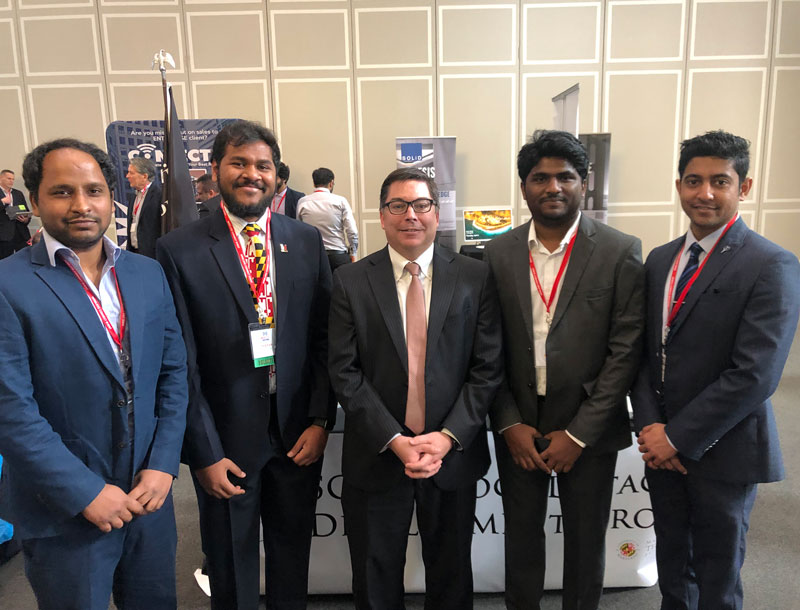 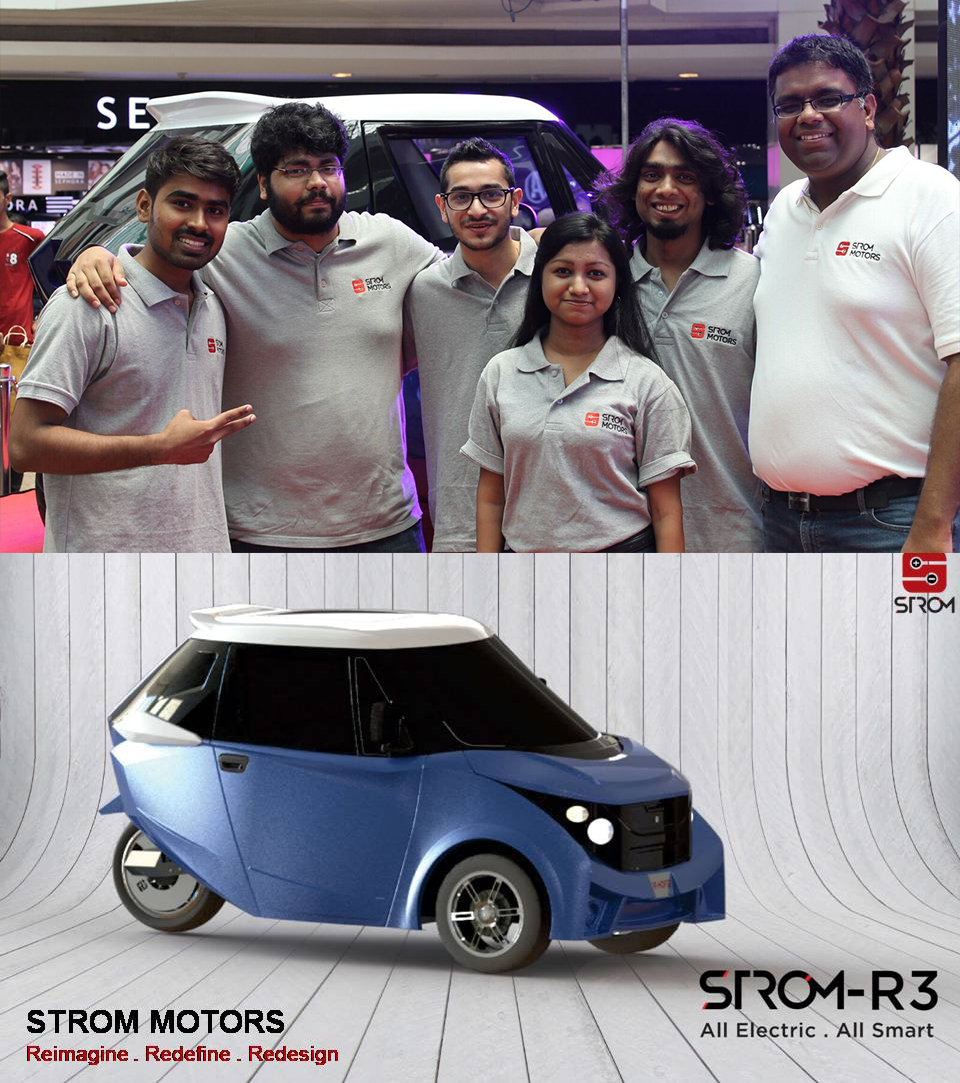 To the Stars: UMD Alumna to Be First African-American Crew...