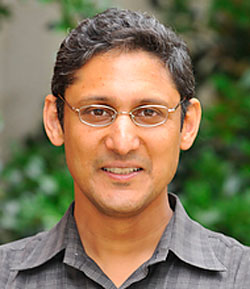 Dr. Bhattacharyya is a Fellow of the IEEE "for contributions to design optimization for signal processing." He has been a Nokia Distinguished Lecturer (Finland) and Fulbright Specialist (Austria and Germany). He has received the NSF Career Award (USA).

Bhattacharyya and Rong Chen, University of Maryland Baltimore, are PIs for a $696K NIH grant to develop the RNDC-Lab software platform.

ECE Professor and Research Scientist graduate from the NSF Innovation-Corps.