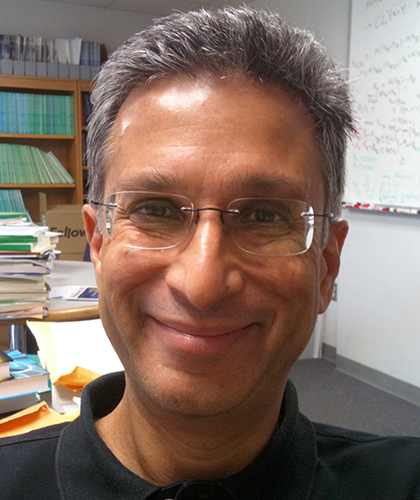 He is Professor of Electrical and Computer Engineering at the University of Maryland, College Park, with a joint appointment at the Institute for Systems Research. He is also a founding member of the Maryland Hybrid Networks Center (formerly the Center for Satellite and Hybrid Communication Networks), a NASA Commercial Space Center. He has held visiting appointments at ETH, Zurich; the Technion, Haifa; the Renyi Institute of the Hungarian Academy of Sciences, Budapest; the University of Bielefeld; the Institute of Biomedical Engineering (formerly LADSEB), Padova; and the Indian Institute of Science, Bangalore.

He is a Fellow of the IEEE.

The former student of Prakash Narayan has research interests in information theory to security, interactive communication and statistical learning.

The Indian National Science Academy awards the medal for promise, creativity and excellence in a young scientist.