Researchers at the University of Maryland have made new measurements of a practically imperceptible effect, known as the Casimir force. In contrast to more familiar forces like gravitation, scientists didn’t even really know of its existence until the mid 20th century. Rarely, they have caught glimpses of the Casimir force as it pulls two closely spaced objects together. Measurements have been difficult because the objects, once arranged, must stay mostly motionless during the entire process. This requirement that has placed practical limitations on experiments—one of the objects has almost always been a flat plate.

Now, scientists have moved beyond this hurdle, and employed a high-resolution microscope to probe the attractive force between two spheres. The study, published in Physical Review Letters and highlighted in PhysicsWorld, is ongoing and spheres are only the beginning. Researchers say the technique can be extended to other geometric combinations, and possibly even a needle-and-hole geometry, a special case that may exhibit repulsion. Such advancements could facilitate a better understanding of the force itself and even guide future designs of accelerometers and other nano- and micro-devices.

Casimir forces arise from the fact that space is brimming with fields, even when apparently empty. Due to quantum physics rules, these fields are not idle spectators, but rather they fluctuate and create disturbances. And when two objects are brought together, fewer fluctuating fields fit within the gap between them as compared to their surroundings. This deficiency within the gap gives rise to an ever-so-tiny Casimir force, pulling the objects together. It is so small, however, that a full scientific understanding of it has remained elusive.

Yet despite its weak strength, the Casimir force can manifest itself in some electro-mechanical devices that have components separated by tiny gaps. Currently, this effect has been seen in research-grade devices, but as commercial designers continue to miniaturize electronics the problem may become more widespread.

Dealing with the Casimir force and its technological implications is not straightforward. Its effects change based on object geometry, and our understanding of these differences remains limited. Scientists only know the exact mathematical formula for what happens between two flat plates. For other more complex geometries, scientists turn to numerical approximations and treat curved surfaces as a bunch of even tinier flat plates. Better, more versatile measurement techniques are needed to validate such approaches, promote a greater understanding of this force, and enable solutions to its associated technological issues.

Now researchers led by UMD Associate Professor of Electrical and Computer Engineering Jeremy Munday, have demonstrated a method for measuring the force between two spheres, and proposed that it can be extended to arbitrary three-dimensional objects. Similar to other experiments, they detect the force with a special microscope that has a cantilever arm resembling a diving board. But they overcome previous problems aligning two spheres by using an in-situ approach. One sphere is affixed beneath the microscope arm and scanned over a second sphere. They use spatial information from the scan to align and make corrections as necessary. Force measurements are only executed when sphere-sphere alignment is confirmed. They examine different sized spheres, and sphere separations ranging from 30 to 400 nanometers. The process is tedious, with each complete measurement taking 24 hours. In the end, the force measurements matched well with predictions that were based on approximations. The authors indicated that this proof-of-concept should open the possibility for studying sharper objects, ones that may exhibit deviations from such calculations.

“Because the effect of geometry on the Casimir force is very difficult to calculate with theory, our sphere-sphere experiment opens up a new avenue to explore how quantum electromagnetic fields and matter interact with each other,” says lead author and recent physics graduate student Joseph Garrett, “Now, only our imagination limits the geometric configurations in which we can measure the Casimir force." 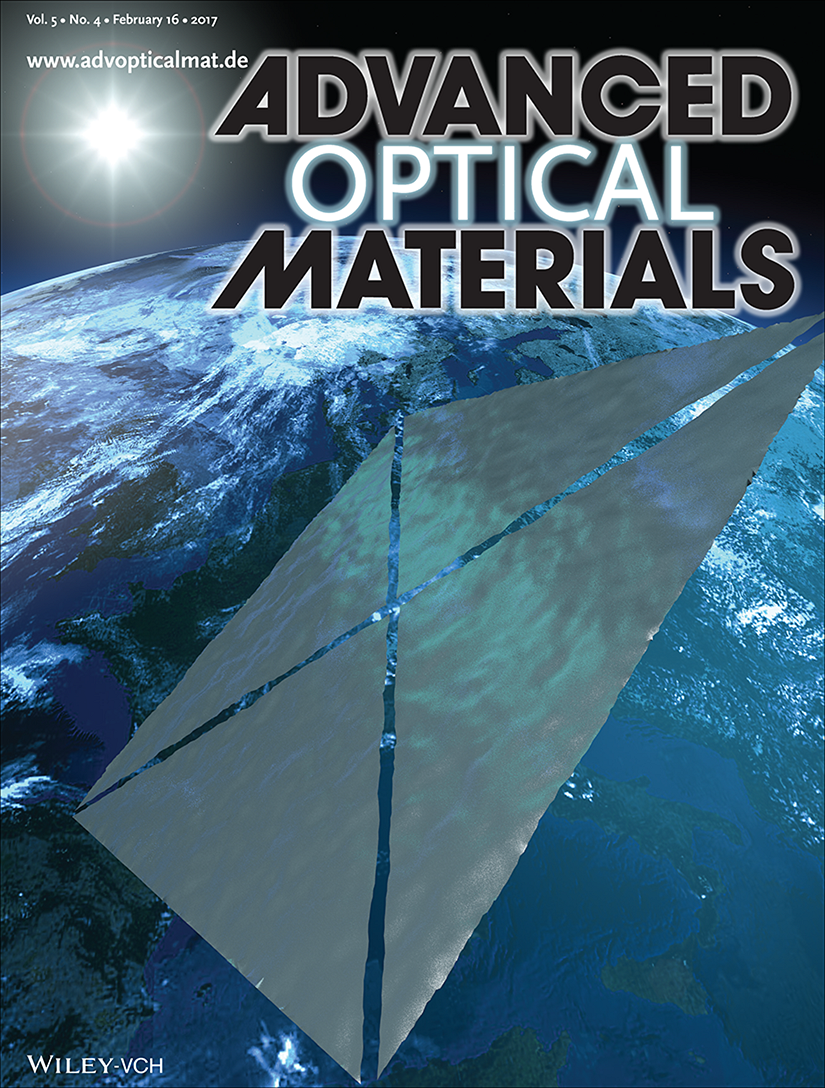 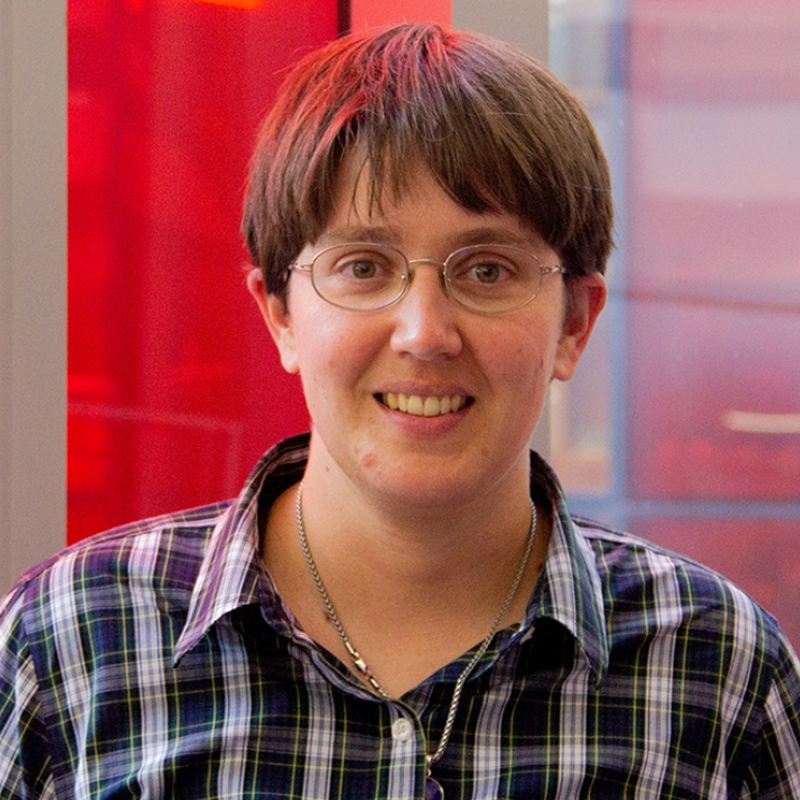