Prof. Ulukus’s talk covered research advances in wireless communications in the last 20+ years, intertwined with her own research in the field and personal journey. She noted that Wireless began with cellular voice communications in the 80s and 90s, evolved into data communications via email and video in 2000s, and has permeated all aspects of our daily lives via smart phones and internet of things applications such as wearable health and wellness devices, smart home and connected vehicle applications. 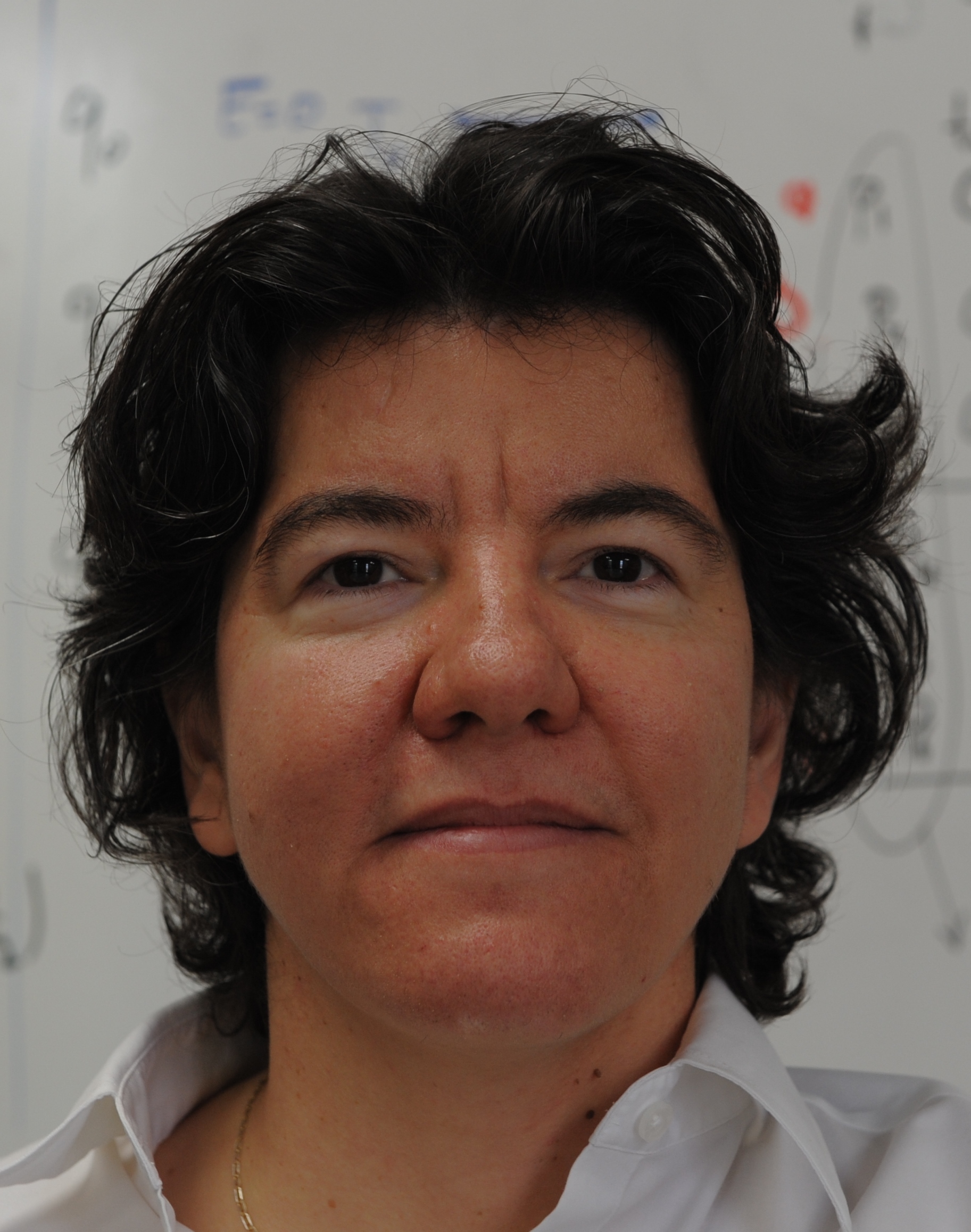