Conventional particle accelerators are typically big machines that occupy a lot of space. Even at more modest energies, such as that used for cancer therapy and medical imaging, accelerators need large rooms to accommodate the required hardware, power supplies and radiation shielding.

A new discovery by physicists at the University of Maryland could hold the key to the construction of inexpensive, broadly useful, and portable particle accelerators in the very near future. The team has accelerated electron beams to nearly the speed of light using record-low laser energies, thus relieving a major engineering bottleneck in the development of compact particle accelerators. The work appears in the November 6, 2015, issue of the journal Physical Review Letters.

“We have accelerated high-charge electron beams to more than 10 million electron volts using only millijoules of laser pulse energy. This is the energy consumed by a typical household lightbulb in one-thousandth of a second.” said Howard Milchberg, a professor of Electrical and Computer Engineering in the A. James Clark School of Engineering as well as the UMD Department of Physics, and senior author of the study. “Because the laser energy requirement is so low, our result opens the way for laser-driven particle accelerators that can be moved around on a cart.”

“As an unexpected bonus, the accelerator generates an intense flash of optical light so short that we believe it represents only one-half of a wavelength cycle,” Milchberg added. These ultrashort light flashes could lead to the development of optical strobe lights that can capture the motion of electrons as they swarm across their atomic orbits—a potentially important development for materials science and nanotechnology.

The UMD team began with a technique known as laser-driven plasma wakefield acceleration and pushed it to the extreme. Generally speaking, the approach works by shooting a laser pulse into plasma, which is a gas (in this case, hydrogen) that has been fully ionized to remove all the electrons from the gas atoms. An intense laser pulse can create a plasma wake that follows the laser, much like the water wake that trails a speedboat. A bunch of electrons following the initial laser pulse can “surf” the waves of this wake, accelerating to nearly the speed of light in millionths of a meter.

“Unless your laser pulse can induce the plasma wake in the first place—and it takes a very intense pulse to do that—you’re out of luck,” Milchberg explained. Prior efforts needed much bigger laser energies to accomplish this effect. So Milchberg and his team tried a different approach, instead forcing the plasma itself to transform a weak laser pulse into a very intense one.

When a laser pulse passes through plasma, the laser causes the electrons to wiggle back and forth in the laser field.  The electrons in the center experience the most intense part of the beam, so they wiggle the fastest. As they do they become more massive, as dictated by Einstein’s law of relativity, which says that faster objects must increase in mass. The result is that the center of the beam—where the electrons become heaviest—slows down compared to the outer parts of the beam.  This causes the beam to self-focus, gaining intensity as it collapses, finally generating a strong plasma wake. This effect is known as relativistic self-focusing, and becomes more pronounced as the plasma density increases.

The UMD team took advantage of this self-focusing effect, drastically increasing the density of the plasma to as much as 20 times that used in typical experiments. In the process, they dramatically reduced the laser pulse energy needed to initiate relativistic self-focusing and thereby generate a strong plasma wake.

“If you increase the plasma density enough, even a pipsqueak of a laser pulse can generate strong relativistic effects,” Milchberg added.

“From a practical standpoint, the key difference here is the footprint of the accelerator. What once required a room full of equipment and a very powerful laser could eventually be done with a small machine on a movable cart, with a standard wall-socket plug,” said Andrew Goers, a graduate student in Physics at UMD and the study’s lead author. “We started with a very powerful laser and found that we were able to keep dialing the energy back. Eventually we got down to about 1 percent of the laser’s peak energy, but we were still seeing an effect. We were blown away by this.”

The UMD laser-driven accelerator produces a beam of electrons and radiation, including gamma rays, which can be used for safe medical imaging and other applications without the need for significant levels of radiation shielding outside the beam path. The secondary effect of bright, extremely brief flashes of light is the result of the initial accelerations of electrons within the plasma wake, as they are accelerated from rest to almost the speed of light in less than 1 millionth of a meter.

“Such a violent acceleration means they radiate like crazy,” Goers said. “As much as 3 percent of the initial laser radiation is emitted in the flash in a millionth of a billionth of a second.”

In terms of sheer acceleration, laser-driven particle accelerators have a long way to go before they are ready for applications in high-energy physics, where facilities such as Fermilab and CERN reign supreme. But for more immediate applications, such as ultra-fast medical and scientific imaging, the main barriers to laser-driven acceleration are cost, complexity, and portability.

“We may have found a solution to overcome all three of these barriers,” Milchberg said.

This research was supported by the U.S. Defense Threat Reduction Agency, the U.S. Department of Energy, and the U.S. Air Force Office of Scientific Research. The content of this article does not necessarily reflect the views of these organizations. 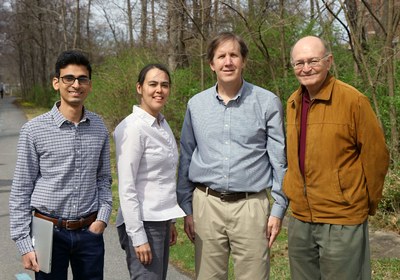 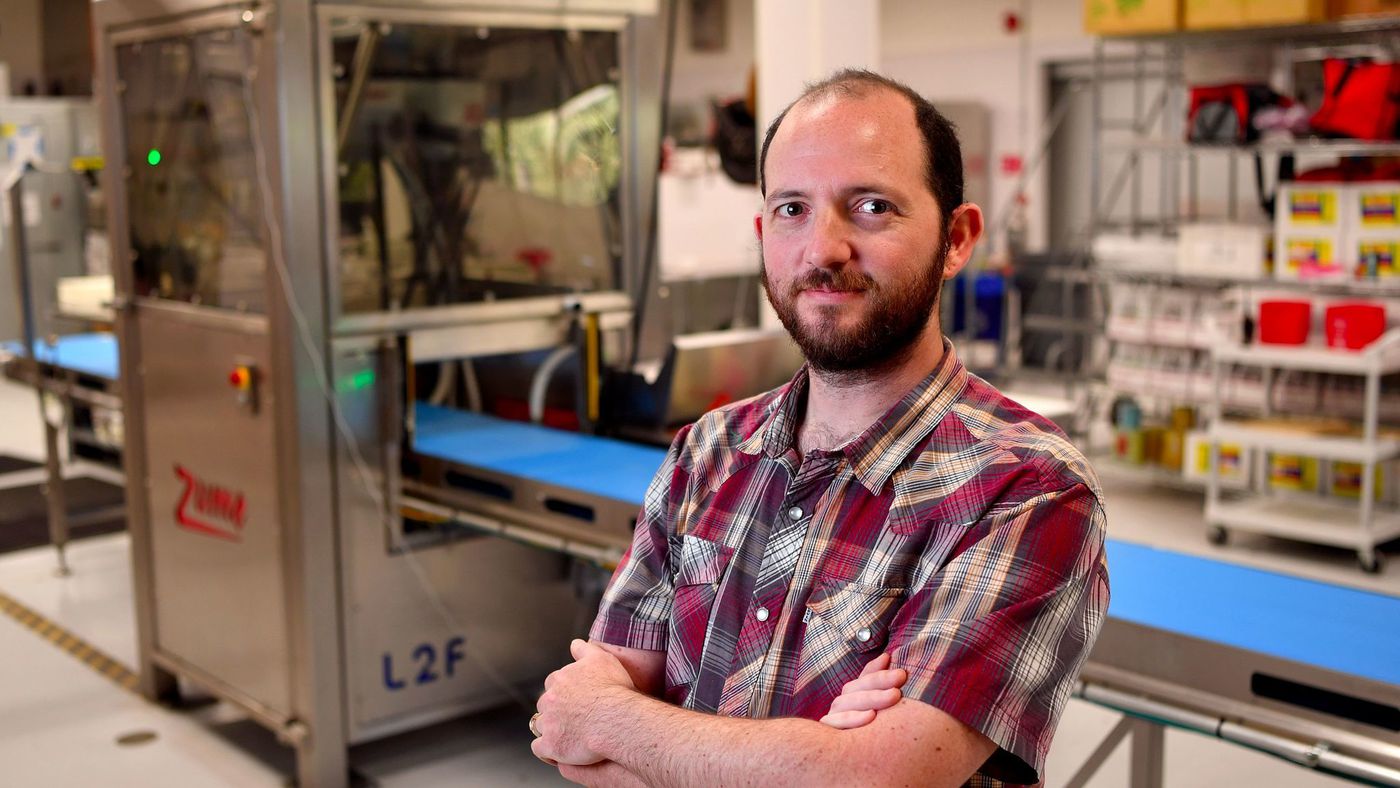 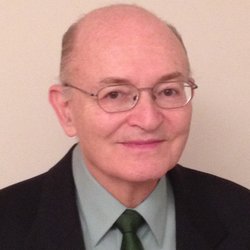