“I appreciate the recognition from the community for what I have done in the past,” Yang said. “In the future, I will keep pursuing what I think is interesting in this area and hopefully push the boundary forward.”

N2Women, part of the IEEE Communications Society, is a discipline-specific community of researchers in the fields of networking and communications. It encourages diversity and aims at fostering connections among under-represented women in the computing sub-field. N2Women’s Stars in Computer Networking and Communications award honors 10 women each year. Selection criteria include scientific profile and contributions, experience, diversity aspects and recommendations.

—We are grateful to Sarah Small at Penn State for the original version of this story. 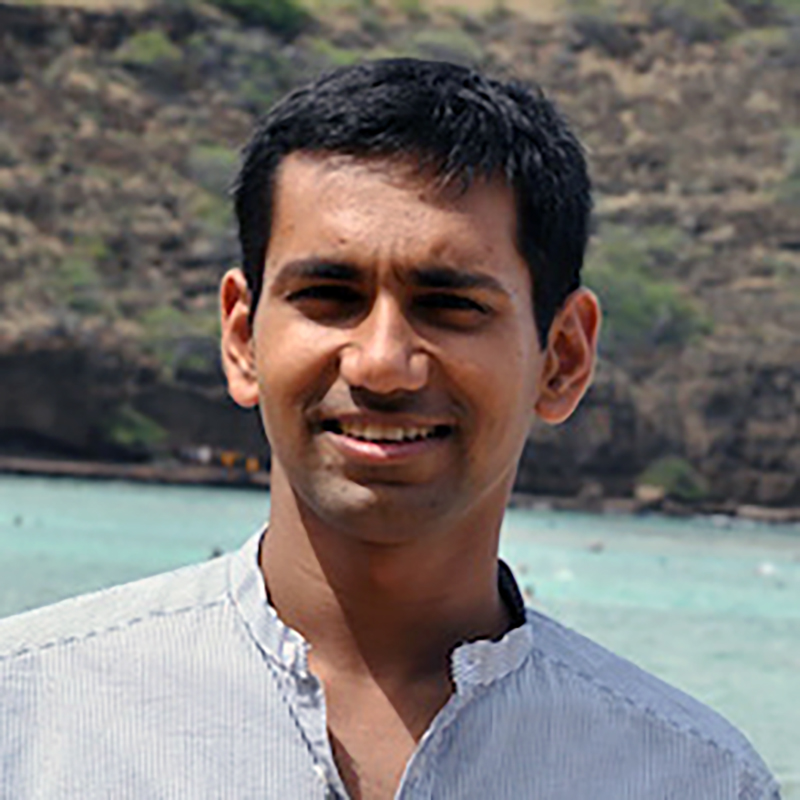 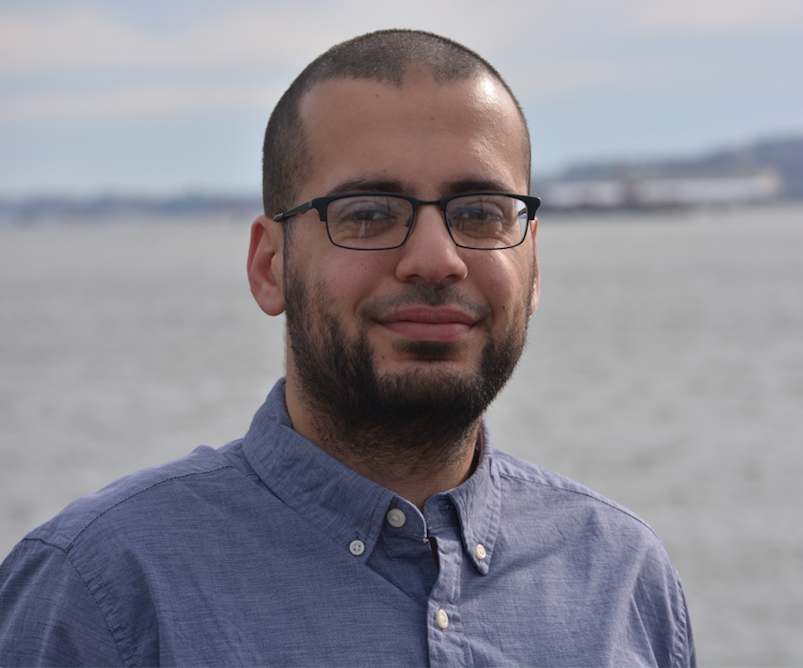