This summer, under the supervision of Professor Romel (Mel) Gomez, a team of electrical and computer engineering (ECE) undergraduate students developed an Internet of Things framework that allows experiments to be performed remotely.

Using the concept of Digital Twins, the team created a system for remote actuation and sensing of traditional experiments in ECE, housed in the AV Williams Building on campus. The system uses the Azure platform for registration and authentication of users, and connects the front end user interface with the back end hardware. Their system includes a real time video that allows users to see the apparatus as though they are physically in the lab. The team has demonstrated several use cases including a precise positioning system, photovoltaic cell characterization, analog computation using operational amplifiers and other traditional experiments in analog and digital circuits using internet enabled oscilloscopes, wave generator, power and digital I/O.

A special feature of their system is its capability for “over the air” firmware updates which allows different programs to be uploaded on the back-end microprocessors via the internet. This greatly expands the flexibility of the system and facilitates customization.

“This is a paradigm shift for labs in the future,” says Prof. Gomez, who is director of the Bachelor of Science in Embedded Systems and the Internet of Things at the Universities at Shady Grove. “Our restrictions on physically performing labs does not mean that we should forgo the other objectives of labs such as collecting, understanding and analyzing real world data, and exploring ‘what if’ scenarios,” adds Gomez.

Instead of physically wiring the components on breadboards, remote students make the connections on their User Interface, which is implemented at the back end using transistor switches, relays and multiplexers. Although the framework may not be applicable to all lab experiments, many labs that utilize electronic signals can be implemented using the framework. Their system lowers the barrier for developing bespoke experiments of the future. 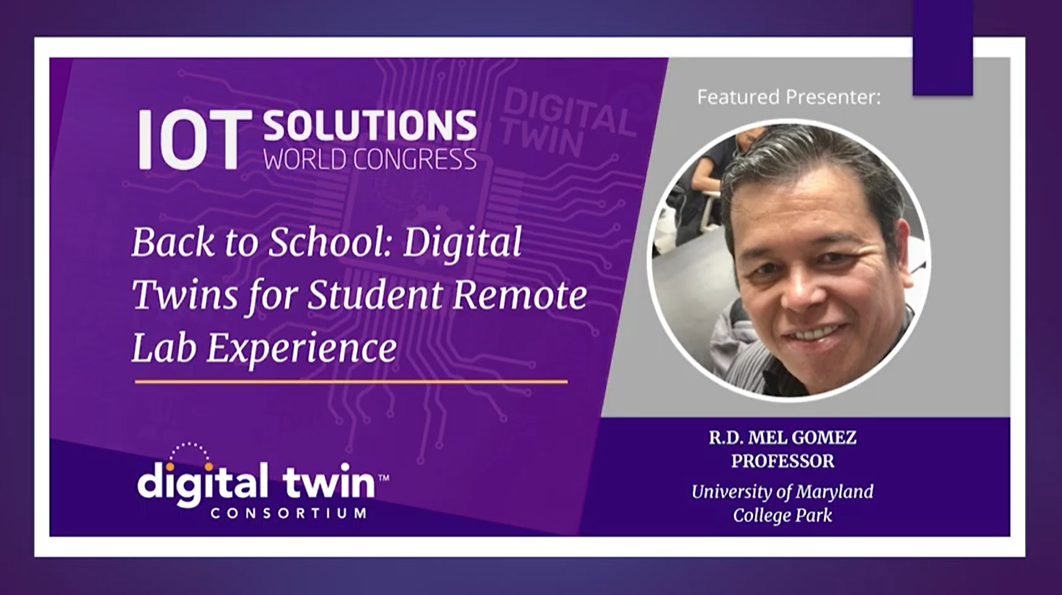