Department of Electrical and Computer Engineering junior Patrick Kim was awarded a 2022 scholarship by the Barry Goldwater Scholarship and Excellence in Education Foundation, which encourages students to pursue advanced study and research careers in the sciences, engineering and mathematics. Kim joins two other fellow Terps selected this year for Goldwater Scholarships.

Kim, a member of the University of Maryland (UMD) University Honors program and President’s Scholarship recipient, is contributing to the quest for fusion energy—a process that forces atoms together under great heat and could mean an almost limitless supply of clean energy if successful.

Kim, who is also pursuing a double-degree in physics, began his first research project at UMD with Physics Professor William Dorland in 2017—two years before he became a college freshman. Now, Kim also works with Dorland to optimize fusion reactors to reduce turbulent transport, which would otherwise greatly limit their efficiency and prevent net fusion power gain.

Already published in a refereed journal, Kim has also presented at the annual American Physical Society conference for the Division of Plasma Physics.

Kim conducts research at the Princeton Plasma Physics Laboratory (PPPL), where he studies reduced plasma models that can evaluate the plasma’s nonlinear macroscopic stability and dynamical properties more rapidly. He is co-author of a journal article submitted on this work, and this summer, he plans to continue working at PPPL to develop improved optimization algorithms for fusion reactors.

After graduation, Kim plans to pursue a Ph.D., become a plasma physicist and help develop the first commercial nuclear fusion reactors that provide power to the electrical grid.

Over the last decade, UMD nominations have yielded 35 Goldwater Scholarships—the second-most in the nation behind Stanford University. The Goldwater Foundation has honored 76 UMD winners and five honorable mentions since the program’s first award was given in 1989. 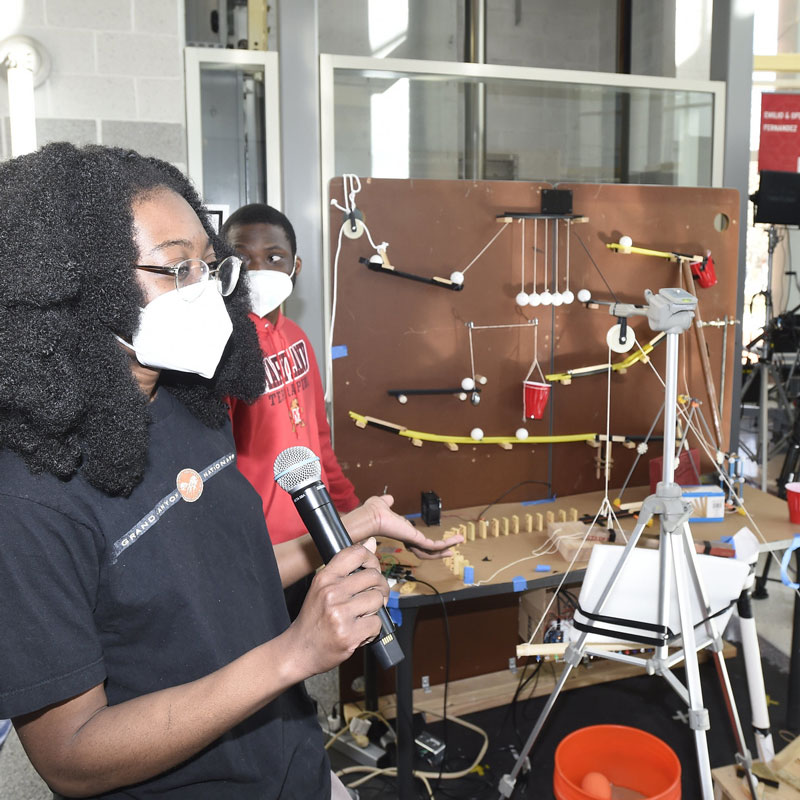