Prof. Alireza Khaligh (ECE/ISR) initiated and led a team of ECE Graduate students to design a prototype and participate in The Allegheny Region Cleantech University Prize (CUP) Collegiate Competition. The team entered the competition in January 2017, and advanced to the third round, in which 14 teams competed on March 28th, 2017 in the semi-finals. The team, named MPEL-EV Tech, advanced to the final round and finished 3rd in this year’s competition, which was held at the Carnegie Mellon University. The student team members include graduate students Michael D’Antonio, Jiangheng Lu, Ayan Mallik, Bin Wu, Weisheng Ding, Shenli Zou, and Chuan Shi.

Through the support of NSF and Maryland TEDCO grants, the team of students developed an innovative integrated onboard charger for electric vehicles, which is the subject of a U.S. and an international PCT pending patent, for next generation of electric vehicles. 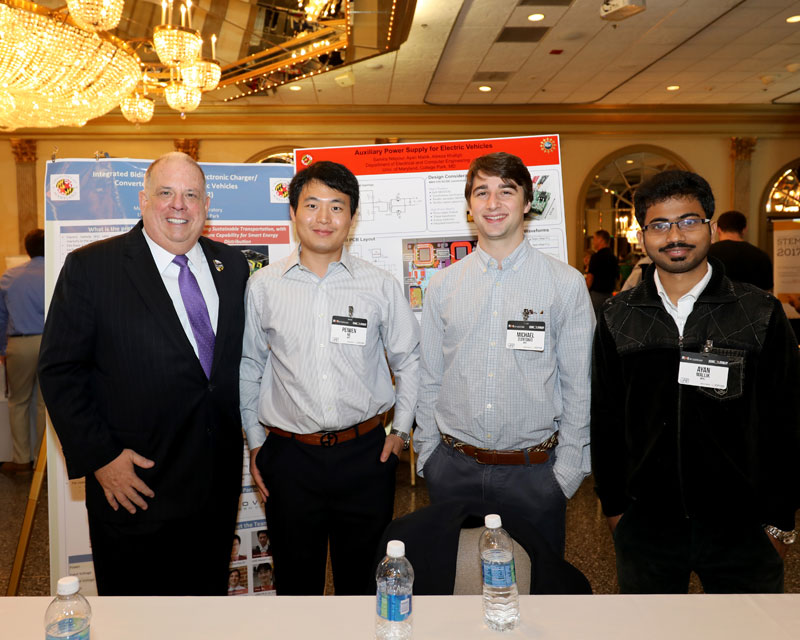 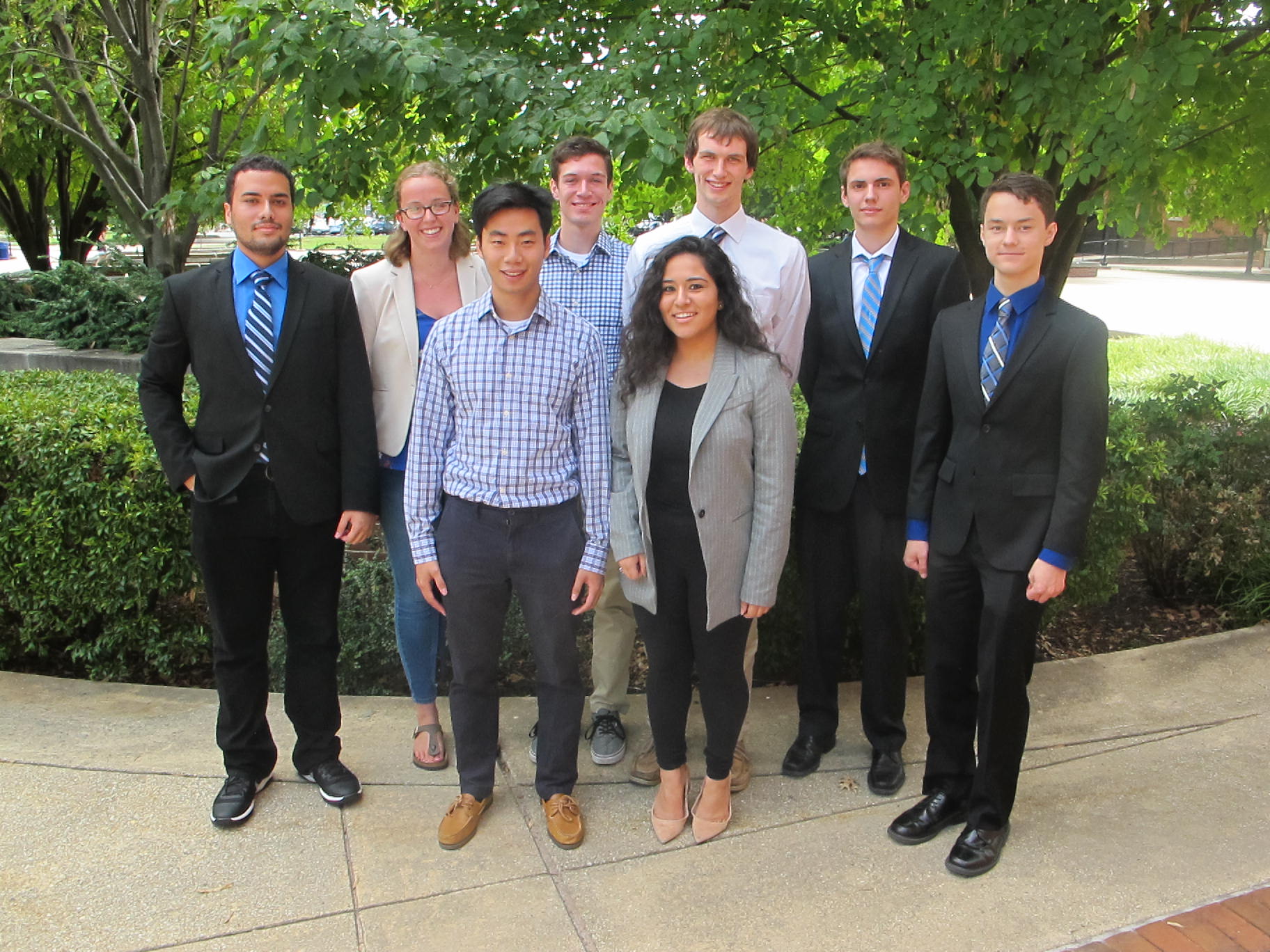 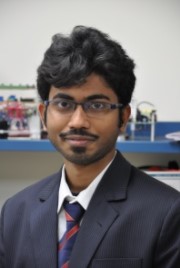 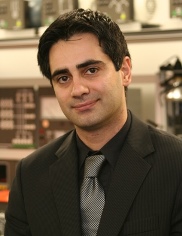 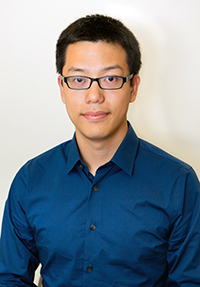