On June 4, a technical workshop titled RC65 was held to celebrate Distinguished University Professor Rama Chellappa’s 65th Birthday and his academic contributions to computer vision research. Over his academic career, Chellappa, who is a Minta Martin Professor of Engineering and Chairman of the Electrical and Computer Engineering (ECE) Department, has trained and collaborated with many generations of researchers in computer vision, image and signal processing, machine learning, and biometrics. This once-in-a-lifetime event brought together many of his mentors, collaborators, and students to celebrate and toast his achievements.

Throughout the workshop, current research findings, ideas, and applications in computer vision, machine learning, and signal processing were presented through talks given by Chellappa’s colleagues within five different sessions. Chellappa’s dedication to mentoring students was also highlighted at the event, as he has graduated 98 Ph.D. students during his tenure at the University of Southern California and at the University of Maryland.

Chellappa received the B.E. (Hons.) degree in Electronics and Communication Engineering from the University of Madras, India and the M.E. (with Distinction) degree from the Indian Institute of Science, Bangalore, India. He received the M.S.E.E. and Ph.D. Degrees in Electrical Engineering from Purdue University, West Lafayette, IN.  At UMD, he is an affiliate Professor of the Computer Science Department and is a leading computer vision researcher in the University of Maryland Institute for Advanced Computer Studies (UMIACS).

To read more about Chellappa and to view photos of Chellappa and his group over the years, visit RC65 here.  The workshop was generously supported by UMIACS.

ECE and CS Team up to Launch Master of Professional Studies in... 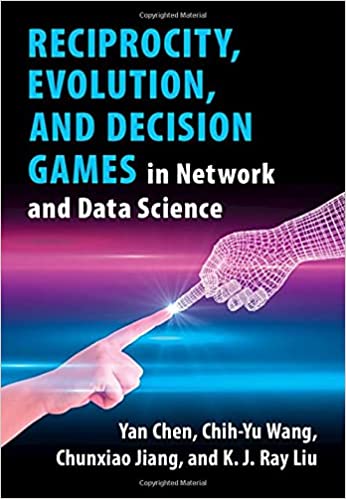 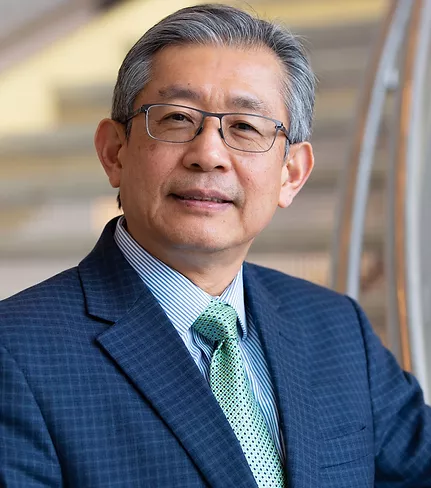