A single-domain nonmagnet is a basic example of a system where relaxation from high to low energy is probabilistic in nature even when thermal fluctuations are neglected. The reason is the presence of multiple stable states combined with extreme sensitivity to initial conditions. It is demonstrated that for this system the probability of relaxing from high energies to one of the stable magnetization orientations can be tuned to whatever desired value between 0 and 1 by applying a small transverse magnetic field of appropriate amplitude. In particular, exact analytical predictions are derived for the conditions under which the probability of reaching one of the stable states becomes exactly 0 or 1. Under these conditions, magnetizations relaxation is totally insensitive to initial conditions and the final state can be predicted with certainty, a feature that could be exploited to devise novel magnetization switching strategies or novel methods for the measurement of the magnetization damping constant.

ECE Professor Mayergoyz Publishes in Physical Review B on... 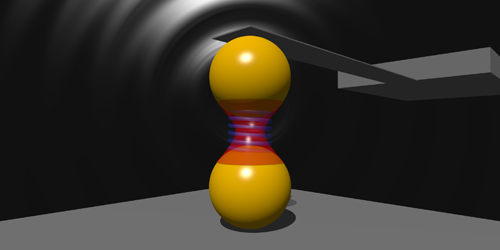 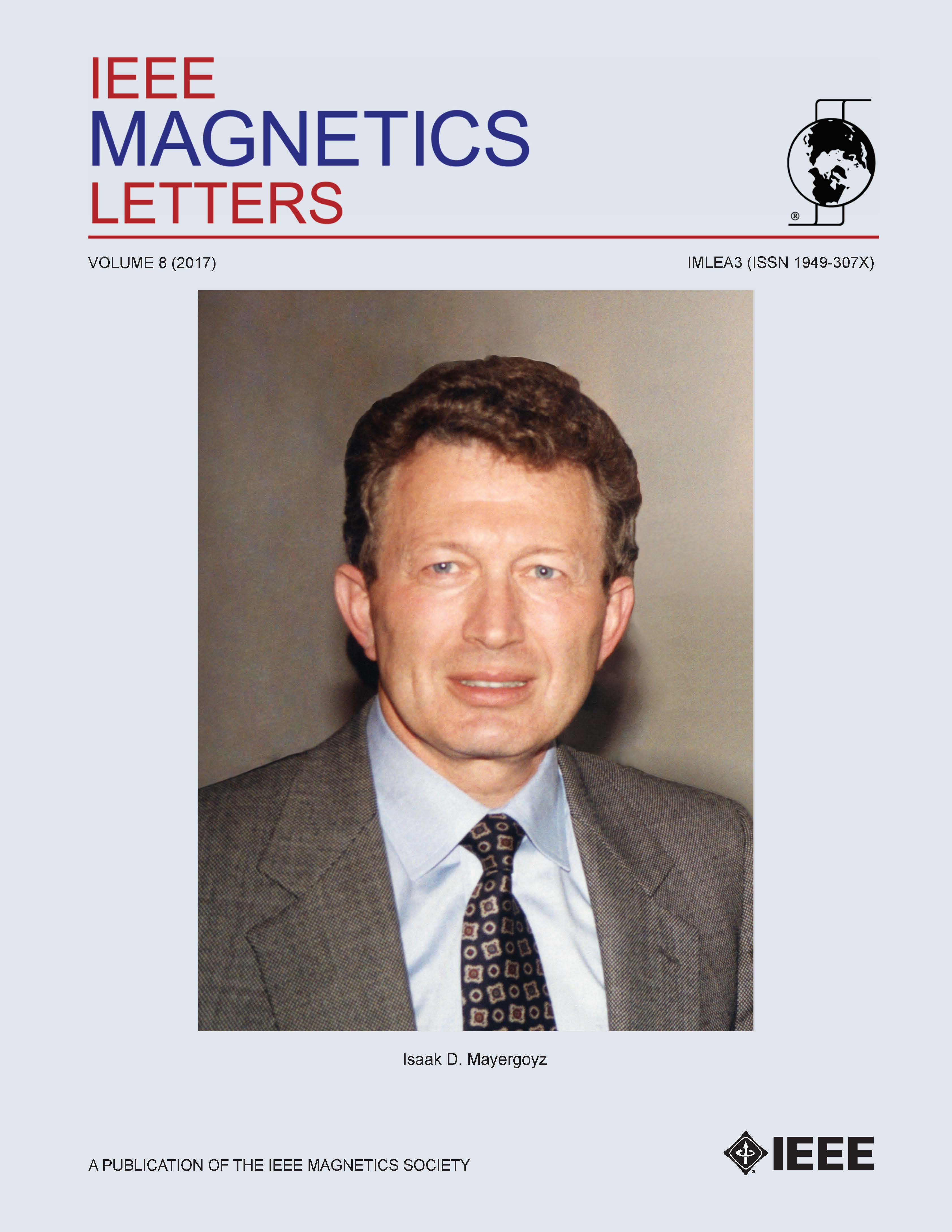