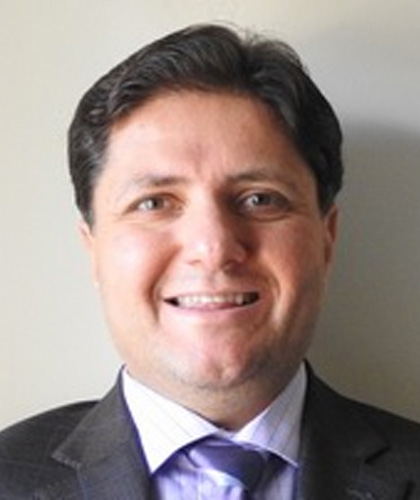 Particle accelerators are a foundation pillar for modern science and technology. By propelling subatomic particles to high energy, accelerators function as powerful microscopes peering on scales too small to see, from DNA molecules down to elementary particles. Lower-energy accelerators have many uses, such as cancer treatment or industrial processing. Future accelerators can also aid in harnessing fusion energy to fuel the future.

At the University of Maryland, we aspire to understand the science of accelerated beams so we can build better accelerators. Our quest is to increase the brightness of beams so as to make accelerators more efficient, to enable detection of rare particles, and to illuminate nano-sized molecules in motion. We do so with an innovative program based on low-cost, scaled experiments that are closely-coupled with theory and computer simulation. We are committed to educating students by involving them in a first-rate research program and exposing them to many aspects of designing, building, and running an accelerator.

The award is presented to scientists in Chicago who are dedicated to translating research into real-world applications that meaningfully impact people’s lives.